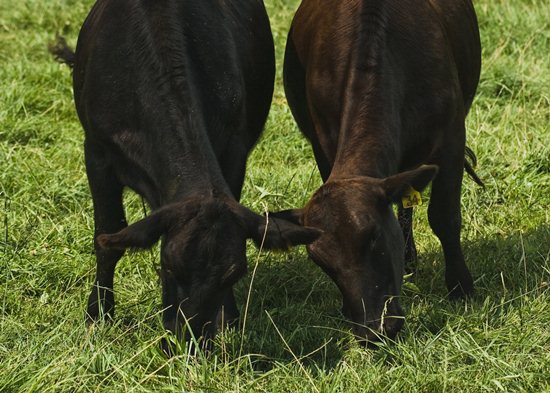 American Meat is described as a solutions-oriented, macroscopic, “pro-farmer” documentary surveying the current state of the U.S. meat industry. Featuring Fred Kirschenmann, Joel Salatin, Steve Ells, Chuck Wirtz, Paul Willis, and other farmers across America, the film takes an even-handed look at the past and future of animal husbandry and meat production in America. The film explains how America arrived at its current industrial system and introduces the charismatic industry leaders who are working hard to create practical and tangible solutions to change it for the better.

“The ‘celebrities’ featured in American Meat are the hard-working farmers that feed America and the ones that are doing so in a way that’s better for the planet and the animals,” said Graham Meriwether, director of American Meat. “This premiere isn’t about glitz and glamour; it’s about paying tribute to these small-town heroes and educating the public about these important issues.” 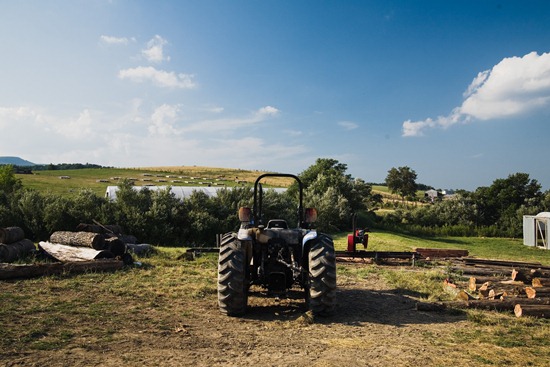 The film’s New York City premiere concludes a 10-state tour of the film at universities and high schools as part of the film’s yearlong Young Farmer Screening Series.