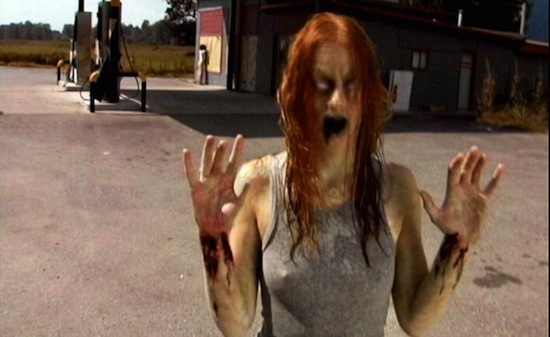 Independent horror feature film SKEW is now available on DVD on Redbox in the U.S.A. and will be available on iTunes April 2nd, 2013. SKEW will be released on DVD in Japan on April 5th, 2013.

SKEW follows three close friends who head out on an eagerly anticipated road trip with video camera in hand to record their journey.  What starts out as a carefree adventure slowly becomes a descent into the ominous as unexplained events threaten to disrupt the balance between them.  One by one they must struggle with personal demons and paranoia as friendships are tested and gruesome realities are revealed…and recorded.

Within the same vein as The Blair Witch Project, writer/director Sevé Schelenz creates a first-person account in psychological horror that will keep audiences on edge until its revealing conclusion.

Unmasking The Takeover of Brooklyn in New Documentary "My Brooklyn"