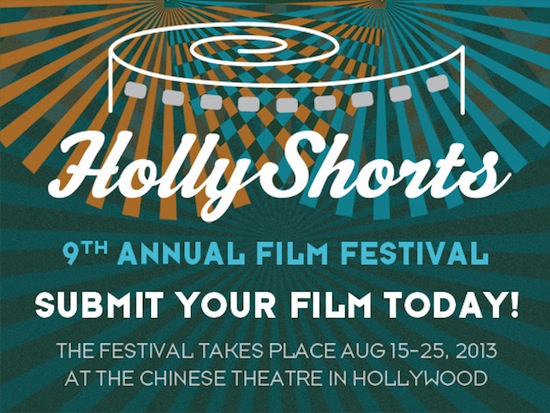 Audiences at each screening get to choose their favorite film and the film with the most votes gets entered into the prestigious august festival held at the TCL Chinese Theatre, Hollywood, August 15th-25th.

Sydney's Horror, Sci-Fi and Fantasy Film Festivals are less than 1 month away!