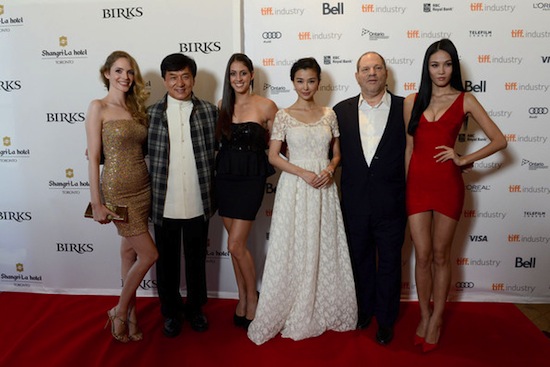 Cameron Bailey, Artistic Director of the Toronto International Film Festival, today announced the return of the Asian Film Summit. Returning to the Shangri-La Hotel, Toronto, the 2013 Summit will take place during the Festival, on Tuesday, September 10, 2013. The Summit is a key element of TIFF’s ongoing commitment to building bridges between Asian cinema and the West.

Following the success of the inaugural event, the 2013 Summit will include panel discussions, in-depth working sessions and a gala banquet. The Summit offers a platform for industry leaders to connect with one another—generating ideas and finding new business opportunities.

Information on Asian Film Summit guests and programming will be announced in the coming months.

The TIFF Industry Office will be selling a limited number of passes to industry professionals who are registered with the Festival. Passes will go on sale May 1. Visit tiff.net/industry in April for more details.

The Toronto International Film Festival runs from September 5 to 15, 2013.