Maryland Film Festival has begun releasing the lineup for the 15th annual festival, which will take place May 8-12, 2013 in downtown Baltimore and include over 50 feature films and 10 short-film programs from around the world.

The first twelve films announced for MFF 2013 are: 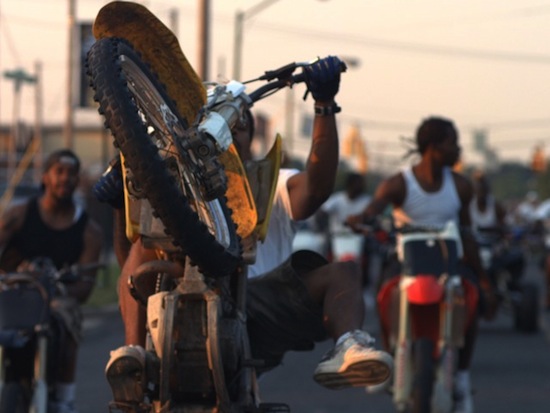 12 O’Clock Boys (Lotfy Nathan) This gritty and exhilarating documentary follows several years in the life of Pug, a young Baltimorean who hopes to join the exclusive ranks of Baltimore’s urban dirt-bike riders. 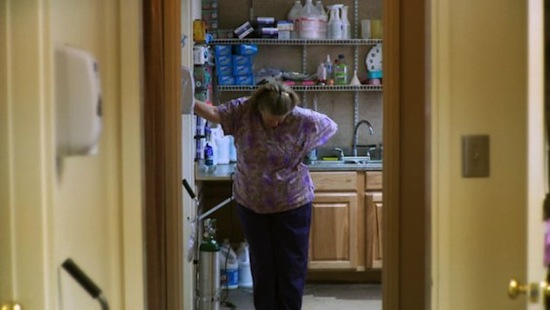 After Tiller (Martha Shane and Lana Wilson) A documentary look at the personal and professional lives of the only four U.S.-based doctors who continue to perform third-trimester abortions in the wake of the 2009 murder of Dr. George Tiller. 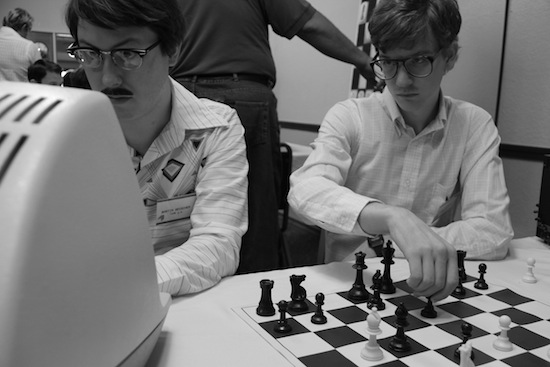 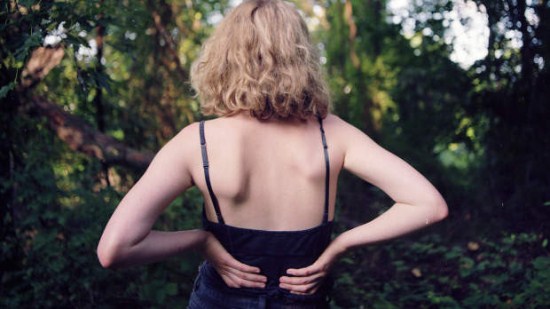 I Used to Be Darker (Matt Porterfield) Ned Oldham, Kim Taylor, Hannah Gross and Deragh Campbell star in this Baltimore-made drama about shifting family and romantic relationships from the director of Hamilton and Putty Hill. 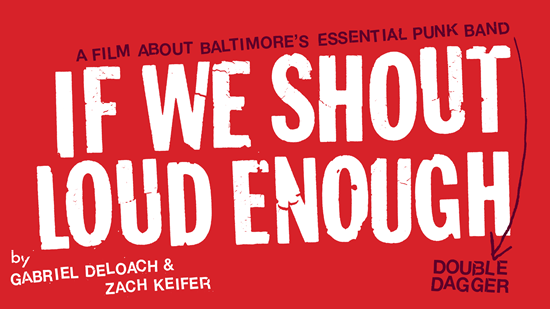 If We Shout Loud Enough (Gabriel DeLoach and Zach Keifer) An inside look at the Baltimore underground music scene through one of its most pivotal bands, Double Dagger, as they embark on their final tour. 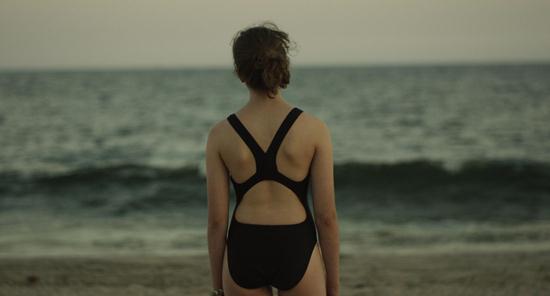 It Felt Like Love (Eliza Hittman) On the outskirts of Brooklyn, a fourteen-year-old girl’s sexual quest takes a dangerous turn when she pursues an older man and tests the boundaries between obsession and love. 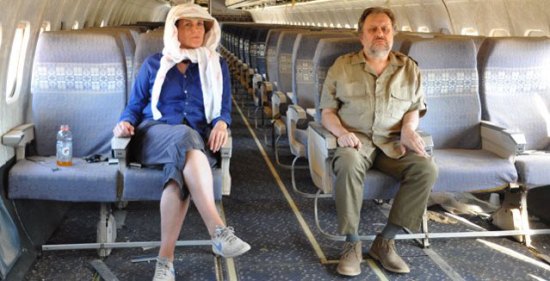 The Pervert’s Guide to Ideology (Sophie Fiennes) Philosopher Slavoj Zizek and filmmaker Sophie Fiennes use their interpretation of moving pictures to present a compelling cinematic journey into the heart of ideology-the dreams that shape our collective beliefs and practices. 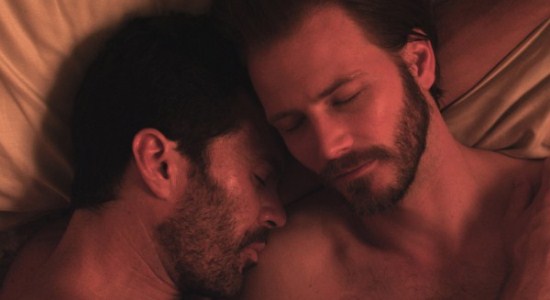 Pit Stop (Yen Tan) Two gay men in small-town Texas, one maintaining the façade of a family life with his ex-wife and daughter and one spending much of his spare time visiting an ex-lover in the hospital, live parallel lives with overlapping hopes and dreams. 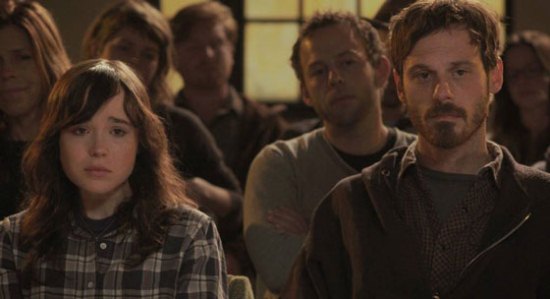 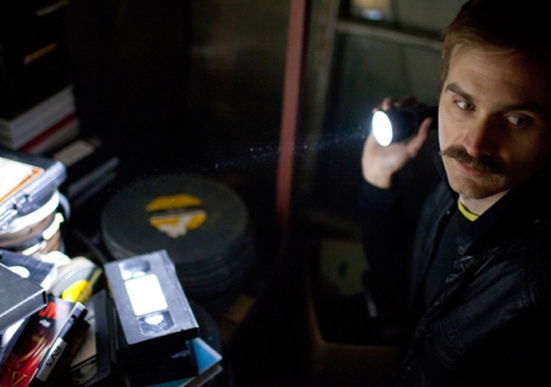 V/H/S/2 (omnibus) Searching for a missing student, two private investigators break into his house and find a horrifying collection of VHS tapes. This sequel to cult favoriteV/H/S includes segments by Eduardo Sánchez (The Blair Witch Project) and Gareth Evans (The Raid: Redemption). 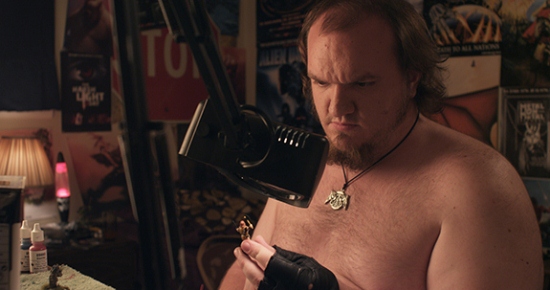 Zero Charisma (Katie Graham and Andrew Matthews) An indie comedy about an ill-tempered game master and the neo-nerd hipster that interferes with his game, fresh from winning the SXSW 2013 Narrative Spotlight Audience Award.