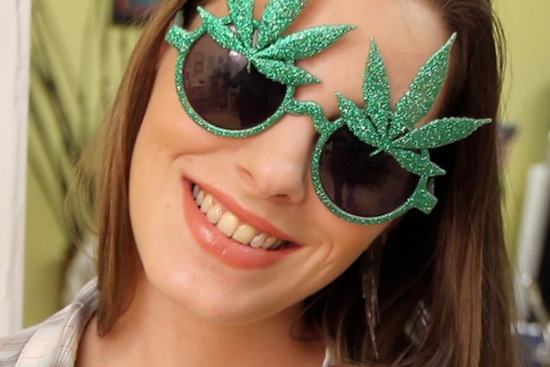 Feature documentary CALIFORNIA, 90420 that focuses on the rapidly growing marijuana trade in California and profiles leaders of California’s marijuana legalization efforts, will expand to meet the anticipated increased demand prior to National Weed Day, April 20, 2013, aka 420 day.

Recently available on DVD, Amazon VOD, iTunes and Free on Hulu, CALIFORNIA 90420 will be released on Netflix around 4/20/2013, a date celebrated as a holiday each year in the marijuana community. 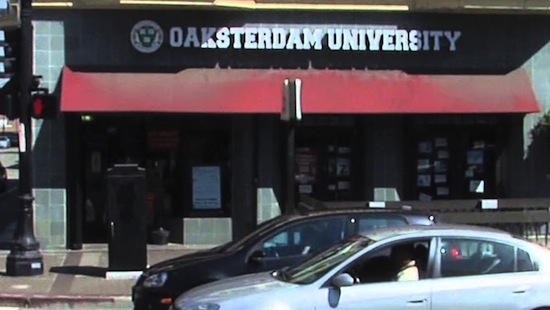 California’s Proposition 19 campaign to legalize recreational marijuana was narrowly defeated, but is widely regarded as paving the way for the passage of Washington and Colorado’s recreational marijuana laws.  Dale Sky Jones, the current president of Oaksterdam University and newly elected chair of California’s 2016 legalization campaign, is prominently featured in the film.

Directed by Dean Shull, CALIFORNIA, 90420 offers viewers an in-depth look into Oaksterdam University, the nation’s first college preparing students for careers in the medical marijuana industry and the epicenter of California’s legalization efforts.