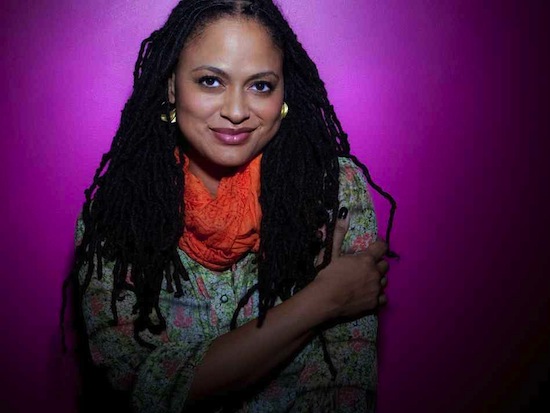 Last night Ava DuVernay was announced the winner of the inaugural Tribeca Film Institute (TFI) inaugural Heineken Affinity Award as the 2013 Tribeca Film Festival continues in downtown Manhattan, New York City. DuVernay was chosen as the winner by public vote on a website dedicated to the Heineken Affinity Award. The award is given to an African-American filmmaker (age 21 and over) to empower and encourage them to continue to craft stories through film.  In addition to a $20,000 cash prize awarded at the event, DuVernay will receive year round support and professional development from TFI for her future projects. 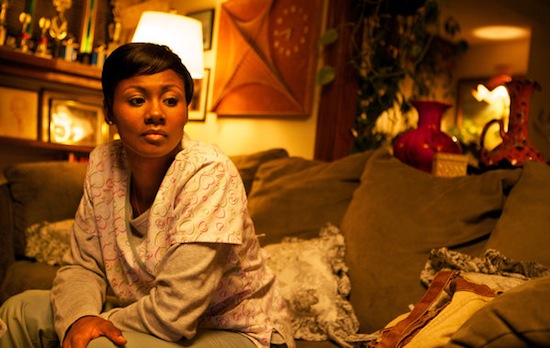 Who is Ava DuVernay?   DuVernay of Los Angeles won the Best Director Award at the 2012 Sundance Film Festival for her second feature film, Middle of Nowhere (pictured above). She also directed the critically-acclaimed dramatic feature I Will Follow, and the music documentaries This is the Life and My Mic Sounds Nice.  Her upcoming project Part of the Sky, is currently in development.  She is also the founder of the African-American Film Festival Releasing Movement (AFFRM).