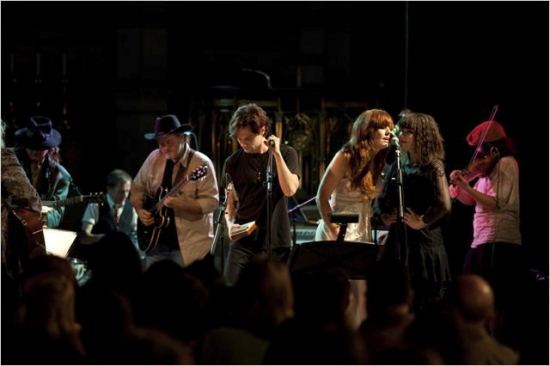 GREETINGS FROM TIM BUCKLEY, starring Penn Badgley of Gossip Girl, Imogen Poots and an Official Selection of 2012 Toronto Film Festival will open in New York and Los Angeles on May 3, 2013.

Directed by Daniel Algrant and co-starring Ben Rosenfeld, Frank Wood, GREETINGS FROM TIM BUCKLEY follows the journey of Jeff Buckley grappling with the legacy of his late musician father, Tim, leading up to and culminating with his legendary 1991 performance of his father’s songs” 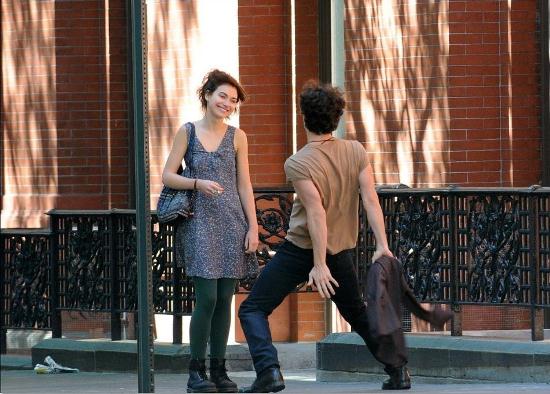 GREETINGS FROM TIM BUCKLEY is set in 1991, a young musician named Jeff Buckley (Penn Badgley, “Gossip Girl,” MARGIN CALL) rehearses for his public singing debut at a Brooklyn tribute concert for his father, the late folk singer Tim Buckley. Struggling with the legacy of a man he barely knew, Jeff finds solace in a relationship with an enigmatic young woman (Imogen Poots, 28 WEEKS LATER) working at the show. As they explore New York City, their adventures recall glimpses of Tim’s (Ben Rosenfield) own 60s heyday, as he drives cross-country with a girlfriend and finds himself on the verge of stardom. 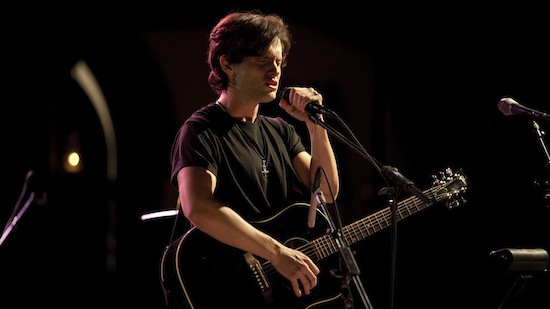 Leading up to the now-legendary show that launched Jeff’s own brilliant career, Greetings from Tim Buckley is a poignant portrait of a father and son who were each among the most beloved singer/songwriters of their respective generations.