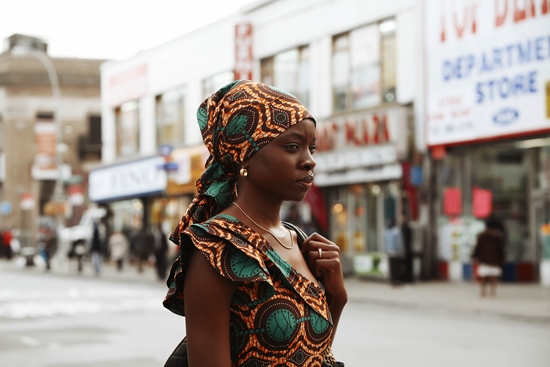 Mother of George, directed by Andrew Dosunmu, and which premiered earlier this year at the 2013 Sundance Film Festival, will be the closing night film for the 2013 Maryland Film Festival.

Mother of George, starring Danai Gurira (of The Visitor, The Walking Dead, and Treme) and Isaach De Bankolé, is described as the story of a Nigerian couple in Brooklyn struggling to make their young marriage work while running a restaurant and navigating a new culture.

Maryland Film Festival has supported Mother of George since its earliest stages of development, awarding Dosunmu and screenwriter Darci Picoult the Maryland Filmmakers Fellowship for their script in 2005. Dosunmu’s first produced narrative feature, the beautiful and moving Restless City, was presented within Maryland Film Festival 2011, and according to the festival “it’s with great pleasure that the festival welcomes him back to Baltimore with his new film.”