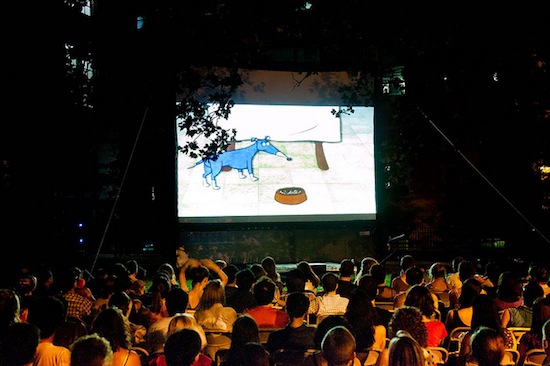 Animation Block Party’s tenth annual animation festival will be held July 25 thru 28, 2013 in Brooklyn. The festival is currently accepting filmmaker submissions until May 31,2013. ABP 2013 will exhibit nearly 100 short films in competition alongside numerous special programs including a screening of Beavis and Butt-head Do America in 35mm, a rare showing of Secret of NIMH and silent shorts fromTom Stathes’ Cartoons On Film.

ABP festival weekend will continue with an outdoor screening at Rooftop Films on July 26th followed by ten individual animation programs on July 27th and 28th at The Brooklyn Academy of Music. After parties will follow all late evening screenings.