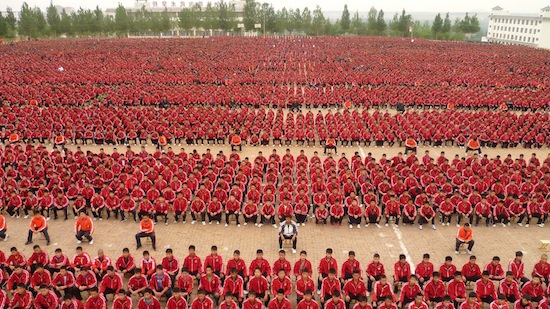 DRAGON GIRLS directed by Inigo Westmeier took the big prize – the Best International Feature Documentary Award at the 2013 Canadian International Documentary Festval aka Hot Docs. Dragon Girls follows three young female students studying and living at the Shaolin Tagu Kung Fu school, home to over 20,000 students, far away from their homes and families. WHEN I WALK directed by Jason DaSilva received the Best Canadian Feature Documentary Award. In WHEN I WALK, director Jason DaSilva, diagnosed with a severe form of multiple sclerosis at 25, turns the camera on himself to document a seven-year struggle with the disease that has no cure and a world filled with increasing obstacles. 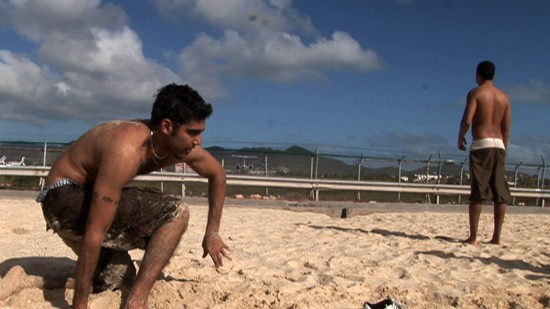 WHEN I WALK (D: Jason DaSilva; P: Jason DaSilva, Alice Cook; USA, Canada)
Sponsored by the Documentary Organization of Canada, the award includes a $10,000 cash prize courtesy of Hot Docs.
An additional screening has been added on Sunday, May 5, at 6:30 pm at the Isabel Bader Theatre.

Lindalee Tracey Award
This award honouring an emerging Canadian filmmaker with a passionate point of view, a strong sense of social justice and a sense of humour, was presented to two recipients:Antoine Bourges and Rocco Barriuso, both of Toronto.
Each recipient received a $5000 cash prize from Tides/Lindalee Tracey Fund and $5000 in production services from Technicolour Canada.

2013 Hot Docs Outstanding Achievement Award
Les Blank
Having tragically passed away on April 7, 2013, the award was accepted on his behalf by Chris Simon and Maureen Gosling, his longtime friends and collaborators.

This year’s Audience Award winner and the two runners up are:

Also during this year’s Hot Docs Festival, attending filmmakers with official selections in the Festival were invited to vote for their favourite film. This year two films tied for the 2013 Filmmakers Award: THE MACHINE WHICH MAKES EVERYTHING DISAPPEAR (D: Tinatin Gurchiani; Georgia, Germany) and THESE BIRDS WALK (D: Bassam Tariq, Omar Mullick; USA).