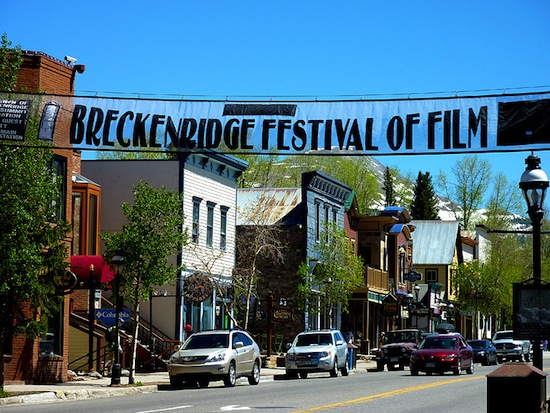 The 33rd annual Breckenridge Festival of Film, considered “the longest running film festival in Colorado,” is switching from June back to its September date format and will take place September 19th-22nd, 2013 in beautiful Breckenridge, Colorado.

This year, the festival is introducing the Adventure Film track, where filmmakers will compete for the People’s Choice award in adventure shorts and participate in associated panel discussions.