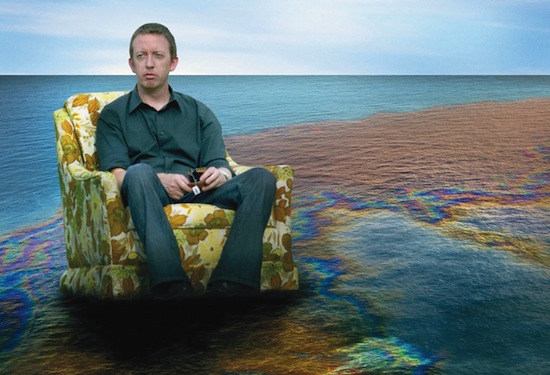 The conflicting ideals of science and politics have created misconceptions regarding climate change, as revealed by Craig Scott Rosebraugh’s documentary, Greedy Lying Bastards. Rosebraugh presents a fundamental struggle between scientific fact and political fabrication: where fact requires evidence, fabrication allows anything to masquerade as reality. The presentation of climate change as “the greatest hoax ever” does not come from humanitarianism, unfortunately, but from the oil industry and those politicians with direct ties to the oil industry. Rosebraugh’s documentary presents a world of individuals who need the earth for different reasons, either as a money-making resource, or as a home for our families and an environment for cultures. If we do not take care of the land that allowed our societies to grow, than the land will not take care of who we are in return. 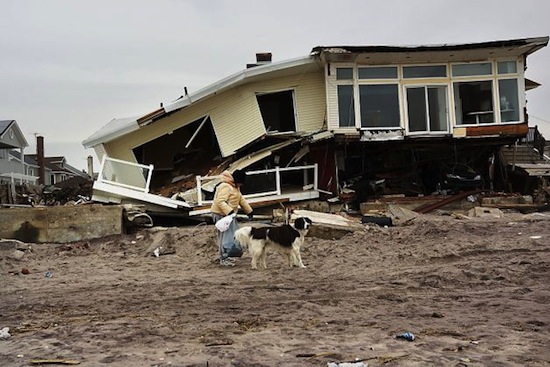 Using data visuals, footage of political debates, and stories from families and societies directly affected by natural disasters, such as the forest fires in Colorado and the rising sea levels on the island of Tuvalu, Rosebraugh examines all parties at play with climate change. We live in the world we make up for ourselves, but we exist on a planet that can no longer sustain the needs of our industries, never mind the needs of itself. Greedy, Lying, Bastards assertively urges viewers to see that no debate exists between hemispheres, and climate change is a reality we cannot change with lies.