Documentary “FREE CHINA: THE COURAGE TO BELIEVE” to Open in LA on May 31 and New York City on June 7 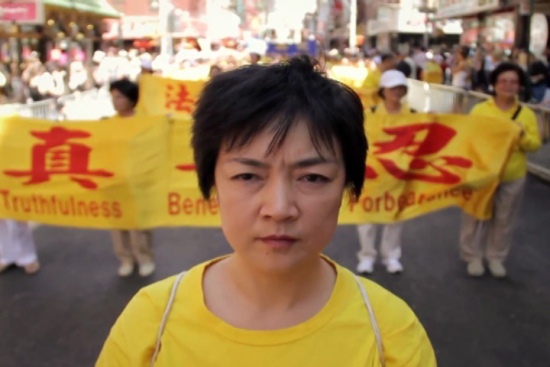 The documentary, FREE CHINA: THE COURAGE TO BELIEVE,  directed by Michael Perlman (Tibet: Beyond Fear), in which survivors of Chinese forced labor prisons share their stories, opens in LA on May 31 and New York City on June 7. The film will also be released online on June 4th, which marks the historic anniversary of the Tiananmen Square Massacre.

The filmmakers will also host the Be the Voice of Freedom! Concert on Sunday, May 19, from 8 – 11 pm ET, at SPiN, Susan Sarandon’s Ping Pong Social Club in New York City.  The concert marks the launch of the ICONS UNITE YouTube channel and the theatrical release of FREE CHINA: THE COURAGE TO BELIEVE.

The Be the Voice of Freedom! Concert will mark the first live performance of the FREE CHINA: THE COURAGE TO BELIEVE theme song, The Courage to Believe, sung by award-winning composer Tony Chen as well the first public screening of The Courage to Believe music video performed by Q’orianka Kilcher who starred as Pocahontas in Terrence Malick’s The New World.