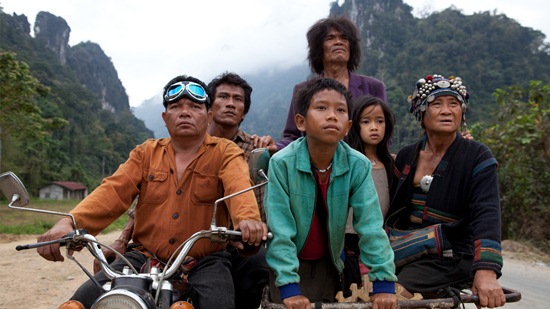 Kino Lorber is expected to release the award winning film “THE ROCKET” in US theaters this Fall 2013 after it snagged the top awards early this year at this year’s Tribeca Film Festival and Berlin Film Festival. 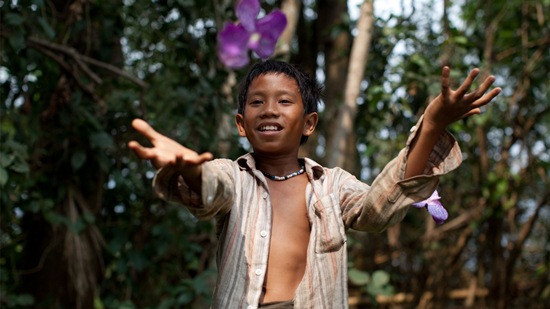 The film is set in contemporary Laos and tells the story of a boy named Ahlo, played by Sitthiphon Disamoe, who is believed to be a bearer of bad luck and is therefore blamed for a string of disasters – including his mother’s death. When his family loses their home and is forced to move, Ahlo meets the spirited orphan Kia and her eccentric uncle Purple: an ex-soldier with a purple suit, a rice-wine habit and an unbridled love for James Brown. 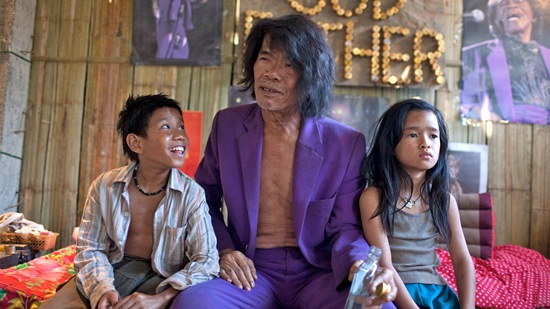 Struggling to hang onto his father’s trust, Ahlo leads his family, Purple and Kia through a land scarred by war in search of a new home. But bad luck seems to follow Ahlo, and in a last plea to prove he’s not cursed, Ahlo builds a giant explosive rocket to enter the most lucrative but dangerous competition of the year: The Rocket Festival.”