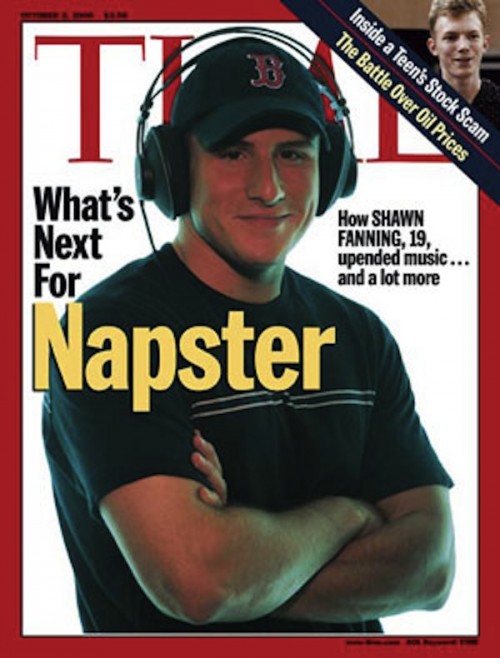 “DOWNLOADED,” Alex Winter’s documentary about the rise and fall of Napster, will open in New York City on June 21 and Los Angeles on June 28, and will then expand to Albuquerque, Austin, Chicago, Columbus, Grand Rapids, Martha’s Vineyard, San Francisco and Seattle, among other cities.

The film examines the music-business revolution caused by Napster, which allowed users to share music without paying royalties. Rather than embracing the new technology and trying to monetize it (as Apple did with its iTunes Store), the record industry sued Napster and tried to drive the company out of business – but by the time Shawn Fanning’s and Sean Parker’s company folded, the damage had been done to the traditional business model.

“DOWNLOADED” which premiered at SXSW and also screened at Toronto’s Hot Docs festival,  is part of VH1’s rockDocs series, which has also included “Anvil! The Story of Anvil,” “The U.S. Vs. John Lennon” and “Marley.” The film will air on the cable channel in 2014.