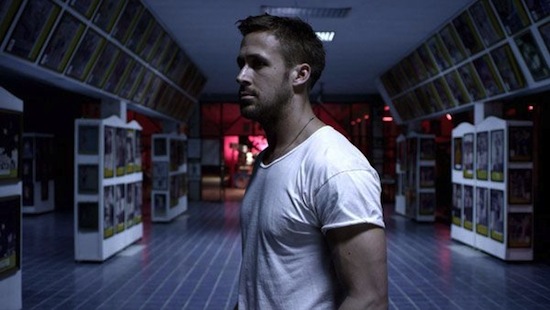 ONLY GOD FORGIVES, directed by Nicolas Winding Refn won the Sydney Film Festival‘s prestigious Sydney Film Prize. Starring Ryan Gosling, Kristin Scott Thomas and Vithaya Pansringarm, ONLY GOD FORGIVES is described as a brutal and stylish story of betrayal, rage and redemption set in the Thai underworld.  This is the second time Danish director Nicolas Winding Refn has won the Sydney Prize, previously winning it in 2009 with the British prison thriller Bronson.

“I am very honoured and extremely excited to have received this honorable award from a country that in my opinion has one of the great film histories of the world,” said Nicolas Winding Refn. 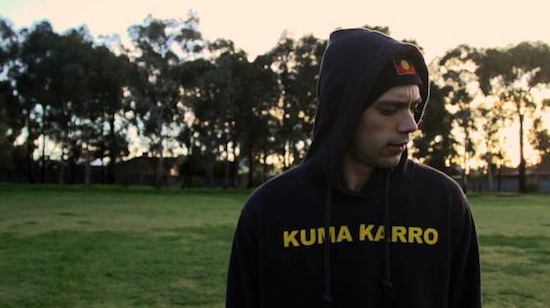 The FOXTEL Australian Documentary Prize was awarded to BUCKSKIN, directed by Dylan McDonald. The film documents the work of Adelaide resident Jack Buckskin, who is on a mission to renew a once-extinct language and to inspire a new generation to connect with the land and culture of his ancestors.