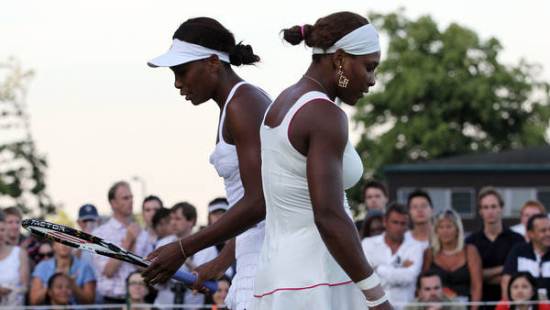 The lawsuit states that because the filmmakers never signed the standard agreement or made any payment, the USTA was led to believe the “project had been abandoned..”

According to The New York Times, the unlicensed video footage included an outburst by Serena Williams in the 2009 Open when she yelled obscenities and used threatening language against a line judge.

The documentary was originally released on iTunes in April and in theaters in May. The film is also scheduled to begin airing on Showtime on July 1.

Filmmakers Maiken Baird and Michelle Major have dismissed the accusations, calling the lawsuit a shameful effort to interfere. “In trying to censor this film about the Williams sisters,” they told The New York Times, “the U.S.T.A. is simply making up an agreement that never existed — we shot footage at the U.S. Open with the U.S.T.A.’s permission and of course never agreed to pay them for our own work.”