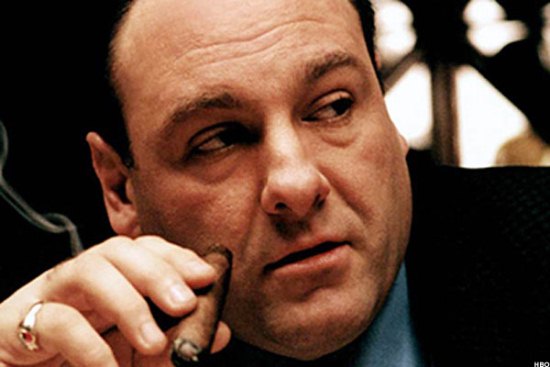 Mario Sesti editorial director of Taormina FilmFest and Tiziana Rocca general manager said they had spoken to the actor just a few hours before his death, and that he was very happy to receive the award and visit Italy. “He was the American actor that better than anyone else has been able to interpret the Italian-American with his personality full of contrasts, ambition, pain, humor. He was the face representative of the golden age of television, but also an actor of memorable cinema. We are organizing in this time a tribute that the Taormina FilmFest will dedicate to  his career and talent.”

The TaorminaFilmFest continues through Saturday, June 22, 2013 in Taormina, Italy.