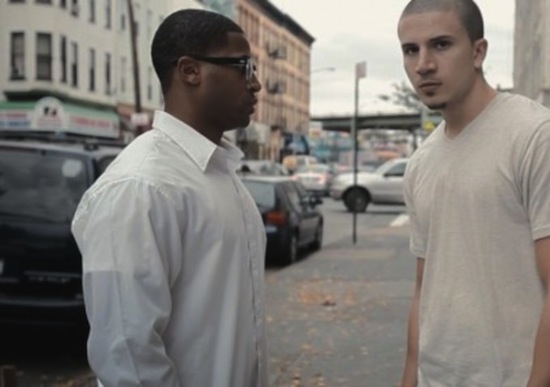 See the trailer for FULL CIRCLE, directed by Olli Koivula and Solvan Naim, and winner of the Award for Best New York Feature Film at the 2013 New York City International Film Festival (NYCIFF). FULL CIRCLE also features Solvan Niam (aka Slick the Misfit) the 23-year-old Algerian-American rapper and music video director from Bushwick in Brooklyn, New York, in the lead starring role as young pizza delivery boy, Anthoni, who faces a life-changing crisis when his curiosity pulls him away from his delivery order into an adjacent apartment’s open door. 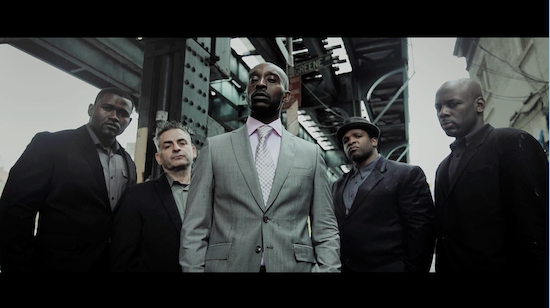 He cannot resist the temptation when he stumbles across a large sum of money in the aftermath of what seems to be a drug deal gone bad. After taking the money his life is thrown into turmoil as everyone he knows and cares about is put in jeopardy. Anthoni’s focus turns to revenge when a close friend is killed for his actions. Anthoni goes on his comically charged journey for vengeance as outlandish characters banter through out in this musically infused, urban set comedy-action-drama. Anthoni is focused on avenging the death of his close friend even if it means going up against the neighborhood’s most notorious thug, Lomatic. [Full Circle official website]