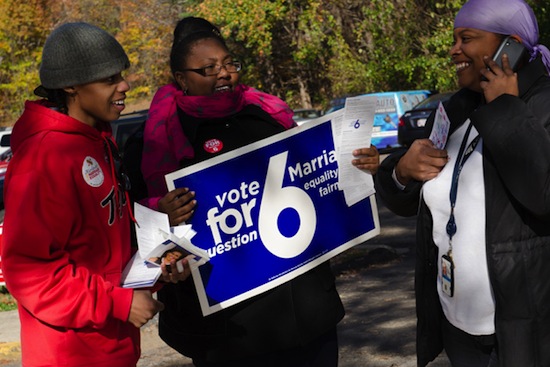 THE NEW BLACK directed by Yoruba Richen received the Audience Award for Best Feature, and SLOMO directed by Joshua Izenberg received the Audience Award for Best Short at AFI DOCS presented by Audi (formerly Silverdocs). The festival announced the Audience Award winners earlier today wrapping up the five day festival. THE NEW BLACK examines how African-American voters have become bitterly divided on the issue of gay marriage because of homophobia rampant in one of the pillars of the African-American community – the church. Focusing on the fight for marriage equality in Maryland, it argues that this hot-button issue is a matter of civil rights. 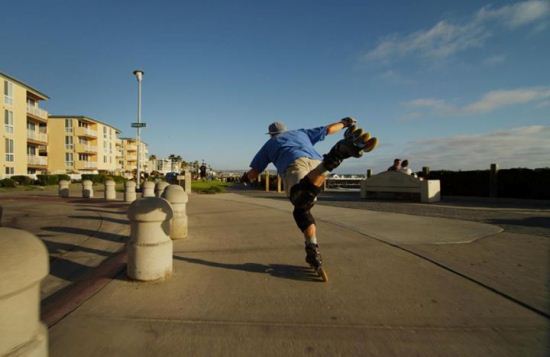 This year’s Audience Award for Best Short went to SLOMO directed by Joshua Izenberg. The film asks what would really happen if you quit your lucrative job and just did what you wanted all day, like subject John Kitchin, a doctor who traded his medical practice for rollerblades and sandy beaches, and explores the neurological and spiritual joys of slow acceleration.