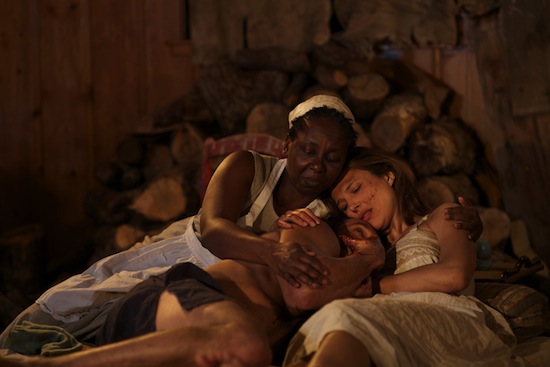 Connie Jackson as Alina, the housekeeper, Damon Shalit as Frikkie and Chella Ferrow as Sussie in African Gothic directed by Gabriel Bologna which will have its SA Premiere at DIFF 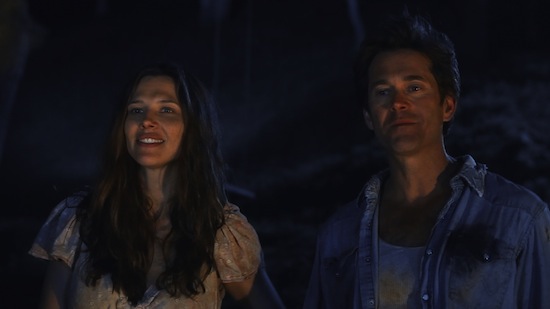 Chella Ferrow as Sussie and Damon Shalit as Frikkie in African Gothic directed by Gabriel Bologna, which will have its SA Premiere at DIFF

AFRICAN GOTHIC, directed by Gabriel Bologna, is described as a gritty, poignant drama set in a decaying farmhouse in the desolate heart of the parched Free State, about a dangerous and passionate relationship between deeply troubled lovers, their benign domestic worker and a hapless lawyer who pays them a visit. The production features two South African-born actors from Johannesburg who play the pivotal roles of Frikkie and Sussie: Damon Shalit plays the menacing Frikkie, and Chella Ferrow plays his beautiful and complex, sweetheart from childhood.