Why Are There No Sequels to Indie Films? Why? 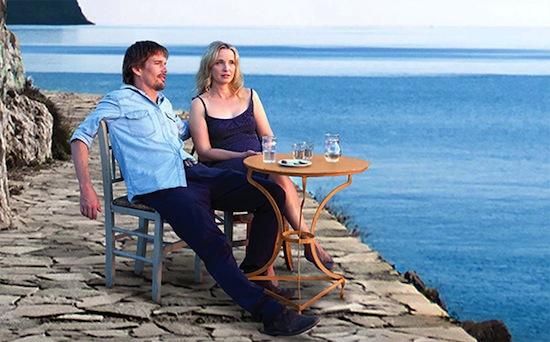 Audiences who have seen BEFORE MIDNIGHT in theaters have experienced a film that is extraordinary for two reasons: first, it’s a fantastic movie (after seeing it myself in April, I couldn’t agree more with TIME magazine critic Mary F. Pols, who said, “If I were only allowed to see one movie this year, I’d want it to be Before Midnight. If I were only allowed two trips to a theater this year, I’d see it twice”). Second, it’s an ultra-rare example of an independent film sequel – and even rarer, it is the second sequel of a film made with the creative team intact.

A sequel to an independent film is rarer than one might think in an industry that is obsessed with creating franchises of sequels and spinoffs. Often indie filmmakers have little desire to revisit stories they have already committed to film and instead wish to move on to new material. In many cases that simply could be because a sequel is financially impossible. Very few independent films – even ones that win dozens of awards – end up making enough at the box office to cover their budgets, let alone enough money to make a follow-up. But it has happened – unfortunately, in most cases the sequel hasn’t continued the original filmmaker’s vision. In fact, in these cases the original filmmakers often aren’t even involved. 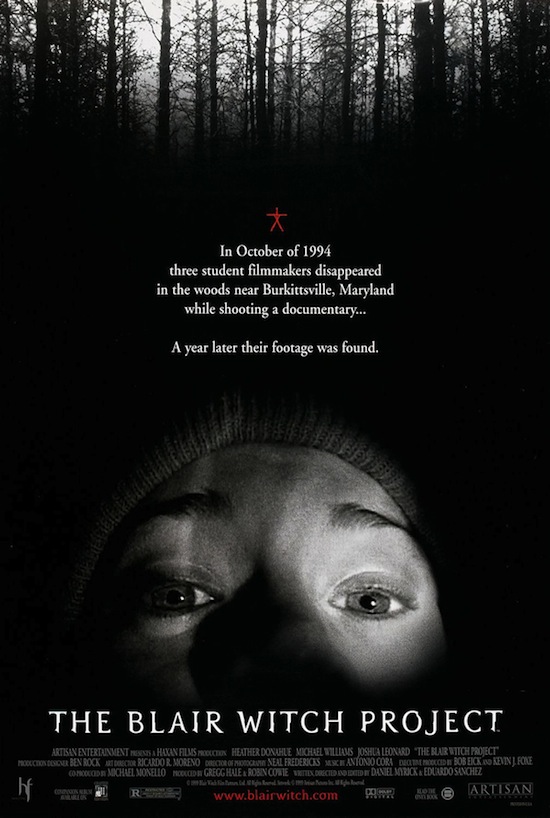 Independent horror films are the main target for sequels when the indie original makes a hit. After all, indie horror films often cost very little, which can lead to huge box office profits. For example, THE BLAIR WITCH PROJECT remains the most profitable independent film of all time, so a sequel was fast-tracked by the original’s distributor Artisan Films and was released less than eighteen months after the original. The original filmmakers received executive producer credit for the sequel, Book of Shadows: Blair Witch 2, but otherwise had little to do with the bigger-budget sequel (Blair Witch was made for $40,000, Book of Shadow’s budget ballooned to $15 million – still cheap by studio standards of course). While the sequel was profitable, it made a fraction of what the blockbuster original did in theaters and actually derailed what could have been a successful found footage franchise like the later Saw series, an indie original that spawned six sequels.

Sequels to indie hits being taken out of the original filmmaker’s hands is not uncommon – S. Darko, the 2009 sequel to the 2001 indie cult favorite Donnie Darko, had no involvement from original writer/director Richard Kelly. Similarly, because of rights issues (it was issued without a copyright notice), George A. Romero’s Night of the Living Dead not only received multiple sequels made by Romero over the last forty-five years but has also had multiple remakes, a second continuity of more humorous “Living Dead” films, and many unofficial sequels, mostly of declining quality (though there are a few gems among them). Of course, this attempt to capitalize on successful independently produced original films isn’t limited to horror films – rumors persist that various studios have been trying to make official and unofficial sequels to the highest grossing independent film of all time, The Passion of the Christ!

Other directors who started as indie filmmakers have simply remade their films once they received more financial support from studios, like Robert Rodriguez (who essentially remade his $7000 wonder El Mariachi as Desperado) and Sam Raimi (who recapped the entirety of The Evil Dead in the first few minutes of the sequel, Evil Dead 2: Dead By Dawn). Along the same lines, Kevin Smith made Mallrats, a bigger-budget one-day earlier prequel to his indie debut Clerks, but he went back to indie territory to make the next film in the loosely-connected sequence, Chasing Amy (he later did a sequel to Clerks and is planning another sequel). In other words, many indie directors find it difficult to move beyond their initial visions. However, even if the director is interested there are other factors can prevent an indie sequel. John Waters considered making a sequel to his controversial but financially successful Pink Flamingos but star Divine refused to participate.

Of course, one of the wonderful things about independent film is that it is a wellspring of originality. Most who prefer indie films to Hollywood blockbusters do so in order to avoid the endless cycle of franchise movies and remakes from the big studios. So while some indie sequel gems are out there like Richard Linklater, Julie Delpy, and Ethan Hawke’s Before series (also Delpy’s own 2 Days in New York, which follows her 2 Days in Paris), the whole point of independent film is to discover new voices and vision in film. We should probably be thankful that we’re not seeing four or five sequels to Eraserhead or Slacker, right?