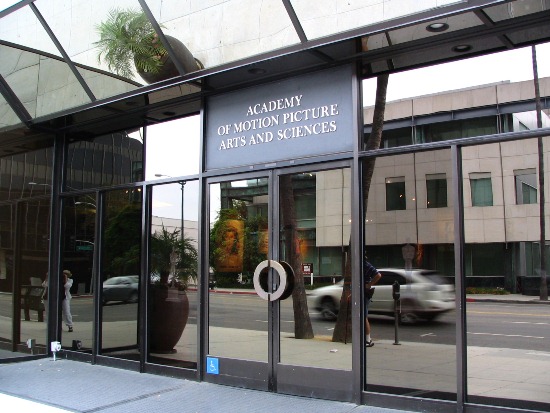 Ten first-time governors have been elected to the Academy of Motion Picture Arts and Sciences Board of Governors. In addition, eight incumbents have been reelected and one previous governor is returning to the board. This year’s election increases the Academy’s governing body from 43 to 48.

Mark Johnson, representing the Producers Branch, is returning to the board after a hiatus.