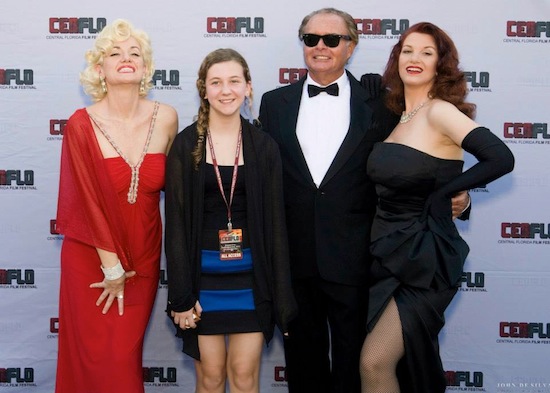 This year’s Central Florida Film Festival returns over the Labor Day weekend in Ocoee, Florida, running from Friday, August 30th thru Sunday, September 1st at the West Orange Cinemas. Horror ‘scream queen’ Felissa Rose and “Supernatural’s” Richard Speight Jr., are two of the Hollywood Celebrities expected to be in attendance.

CENFLO will celebrate the 30th anniversary of the horror cult classic, “SLEEPWAWAY CAMP,” which will screen on Saturday evening at 7:45 pm followed by a Question and Answer by the film’s star, Felissa Rose who will also pose for photos after the screening. Felissa played young Angela in the film that has also brought four sequels over the years.

Earlier on Saturday (1:00 pm) “Supernatural’s” Richard Speight Jr., will highlight a short series of films with his movie “America 101.” Richard will also perform a Question and Answer with two other filmmakers during the program.