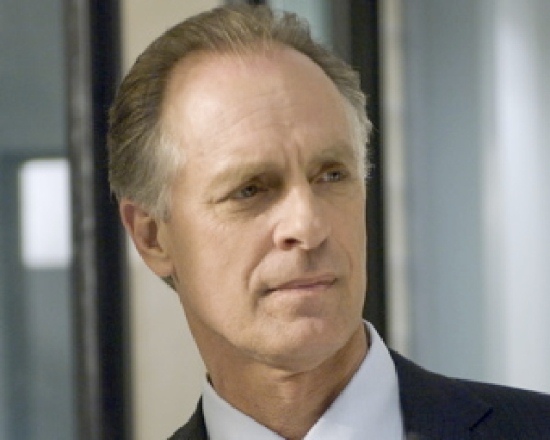 Award-winning actor, songwriter, and producer Keith Carradine was honored at this year’s Maine International Film Festival (MIFF) with the 2013 Maine International Film Festival (MIFF) Mid-Life Achievement Award.  Carradine was presented with his award at the Monday, July 15 screening of Nashville.  Carradine’s song for the film, “I’m Easy,” garnered both an Academy Award and a Golden Globe for Best Original Song. Carradine can currently be seen, starring in AIN’T THEM BODIES SAINTS, which received the award for best cinematography at the 2013 Sundance Film Festival and is featured at MIFF this year.  “AIN’T THEM BODIES SAINTS” will be released on August 16, 2013.