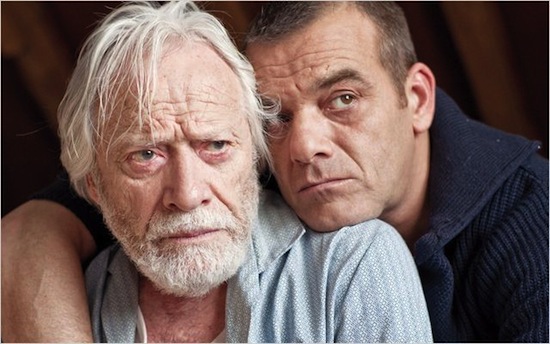 IT’S ALL SO QUIET, directed by Nanouk Leopold

Nanouk Leopold’s IT’S ALL SO QUIET takes place on an isolated Dutch farm overseen by a lonely man named Helmer. Forced to look after the land and to tend to his ailing father, Helmer has long accepted pain and solitude as inevitable aspects of life. But his weary soul gets a lift when a farmhand arrives one afternoon looking for work. The young man awakens feelings in Helmer that prompt him, for the first time in years, to reconsider his self-inflicted isolation. 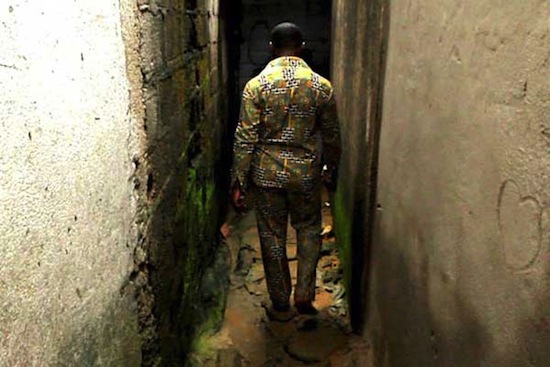 BORN THIS WAY, directed by Shaun Kadlec and Deb Tullman

The documentary BORN THIS WAY had its premiere at the 2013 Berlin International Film Festival. Shot in Cameroon, where homosexuality is punishable with a five-year prison sentence, the film observes Gertrude, a young lesbian, as she hesitantly comes out to the nun who raised her in a convent. Meanwhile, Cedric, a young gay man, is determined to stay in his home even as his neighbors escalate their violent threats. From their base in an HIV treatment center, these two brave souls risk life and liberty to create positive momentum for LGBT rights, even as they face overwhelming personal struggles.

REACHING FOR THE MOON, winner of Best Feature Film at 2013 Frameline, is described as a steamy tale of an unlikely romance between two extraordinary lesbian artists, set against the backdrop of political upheaval and a clash of cultures. Grappling with writer’s block, legendary American poet Elizabeth Bishop (Miranda Otto) travels to 1950s Rio de Janeiro to visit her college friend, Mary (Tracy Middendorf). Hoping to find inspiration on Mary’s sprawling estate, Elizabeth winds up with much more — a tempestuous relationship with Mary’s bohemian partner, architect Lota de Macedo Soares (Glória Pires), that rocks the staid writer to her foundation. Alcoholism, geographical distance and a military coup come between the lovers, but their intimate connection would span decades and forever impact the life and work of these two extraordinary artists. The attraction of two polar-opposite women has rarely been so volatile and so erotically charged on the big screen.

In BRIDEGROOM, which won the Heineken Audience Award at the 2013 Tribeca Film Festival, director Linda Bloodworth Thomason (“Designing Women”) navigates the romantic highs of Tom and Shane’s relationship – until tragedy strikes. Immediately after, Tom’s conservative parents block Shane off from all contact, refusing to let Shane attend Tom’s funeral. But instead of conceding, Shane vows to tell his and Tom’s love story to the world. First on Youtube, his video “It Could Happen to You” attracted 3.4 million views. Now, as a remarkable, heart-felt feature about love, loss and the courage to stand up for same-sex equality, Shane’s story has taken the nation by storm.