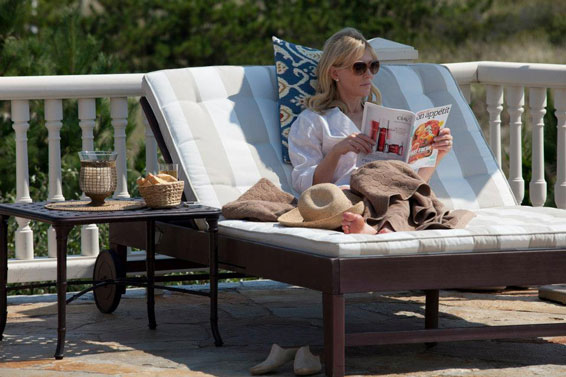 Academy Award-winning filmmaker Michael Moore announced the lineup of 150 plus films for his ninth annual Traverse City Film Festival (TCFF), to be held July 30 to August 4 in Traverse City, Michigan. The festival kicks off with Woody Allen’s latest film “BLUE JASMINE”. After a stretch of films set abroad, his latest work brings us back to American soil, where a wealthy New York socialite, played by Cate Blanchett, moves to San Francisco to escape her faltering marriage to a wealthy Wall Street executive, played by Alec Baldwin.

TCFF will close the ninth annual Film Festival with “AUSTENLAND,” starring Keri Russell as a thirty-something with an unhealthy obsession with all things Jane Austen. Lucky for her, there’s Austenland, the ultimate getaway for literary devotees. The directorial debut from “Napoleon Dynamite” screenwriter Jerusha Hess is a rollicking rom-com featuring a supporting cast including Bret Mackenzie and Jennifer Coolidge.