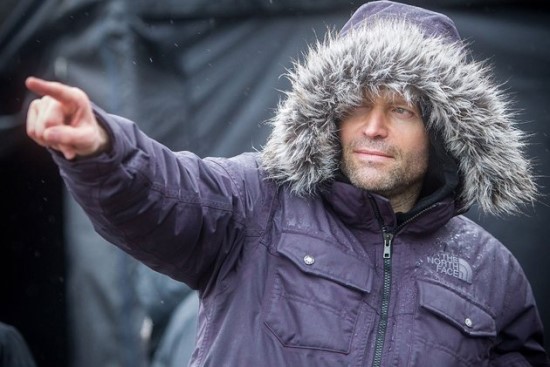 Ever since his big breakthrough in 2001, the 43-year-old Marc Forster has directed many films, from the award winning drama MONSTER’S BALL to the melancholy FINDING NEVERLAND, from the experimental film STAY to the cinematic adaptation THE KITE RUNNER and the James Bond adventure QUANTUM OF SOLACE, from the tragicomedy STRANGER THAN FICTION to the social study MACHINE GUN PREACHER and last but not least to the blockbusting WORLD WAR Z.

The other members of the jury include American producer Stacy Sher, (PULP FICTION and DJANGO UNCHAINED), Indian producer, Guneet Monga (THE LUNCHBOX and MONSOON SHOOTOUT), Australian director and screenwriter Andrew Dominik (THE ASSASSINATION OF JESSE JAMES BY THE COWARD ROBERT FORD with Brad Pitt and Casey Affleck, and KILLING THEM SOFTLY) and Luzern-born Swiss director, screenwriter and producer Thaoms Imbach (HAPPINESS IS A WARM GUN).