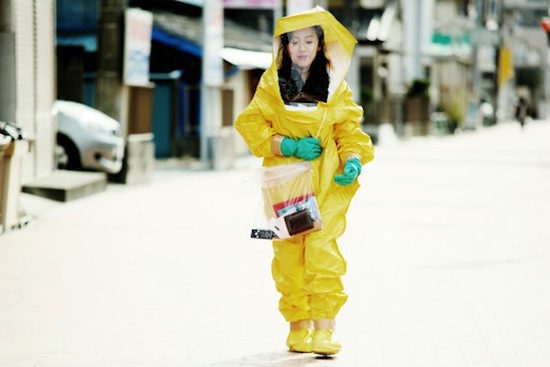 THE LAND OF HOPE

The 34th edition of the Durban International Film Festival announced its award-winners, presenting the award for Best Feature Film to the film THE LAND OF HOPE. The International Jury commended Sion Sono for a film that “masterfully and humbly draws together an array of cinematic means of expression to engage us in a story”. The Best South African Feature Film was awarded to South African filmmaker Andrew Worsdale for his film DURBAN POISON.

Unfortunately the International Jury was unable to consider Jahmil XT Qubeka’s film OF GOOD REPORT for competition saying “As a jury, we were privileged to be taken on a global journey through cinema, and we would like to thank Peter Machen and the Film Festival programmers for this great honor. However, we have to express our regret that this journey could not include the South African competition entry OF GOOD REPORT, which the Film and Publication Board did not license for public screening in time for us to take it into consideration. The jury is saddened and concerned about the limitations to freedom of expression that are still in force on the continent and beyond, but we are glad that on this occasion the decision has been over-turned.” 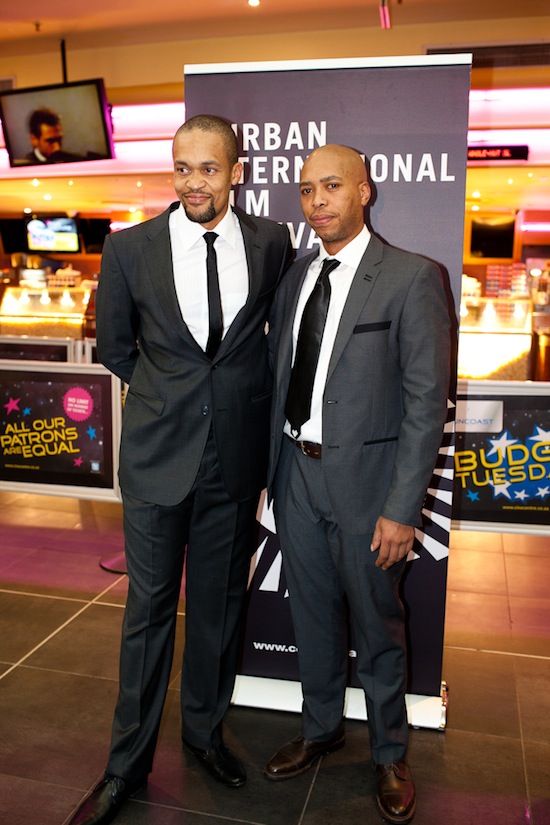 Following the refusal to classify the Opening Night Film Of Good Report, the Film and Publications Board reversed their decision and gave the film an R-Rating of 16 this afternoon (Saturday, July 27), however, too late to be screened in any of its allocated slots as a result of the refusal for classification and so could not be in competition. The Durban International Film Festival acknowledged the film’s achievements in stimulating worldwide debate and highlighting important issues in South African society. Festival manager Peter Machen therefore announced a new annual award for Artistic Bravery, the first of which was given to OF GOOD REPORT director, Jahmil XT Qubeka. OF GOOD REPORT will now be screened a preview on the last day of the festival (Sunday, July 28).

Best Screenplay – Asghar Fahradi for THE PAST