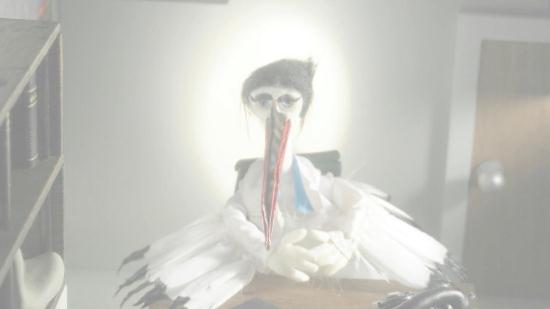 The first-ever Short Animation Film Festival is scheduled to take place this Friday night, August 9, 2013 at Robbins Farm Park on Eastern Avenue in Arlington, Massachusetts. The free event co-sponsored by the Friends of Robbins Farm Park, the Arlington International Film Festival (AIFF), and the Arlington Center for the Arts (ACA) will feature music and a screening of the animation shorts. The lineup of 16 short animation films include two that are world premieres: Gina Kamentsky’s “GIVE ME A PIE” and Gordon Bernstein’s “A NOVEL TREATMENT FOR ENDOPARASITES”.

There will also be a screening of two episodes of the popular and Emmy-award-winning web series, “It’s Jerry Time”. Animated film shorts “SENSORIUM” and “TAXONOMY” will be shown as a tribute to the late world-renowned animation artist, Karen Aqua.