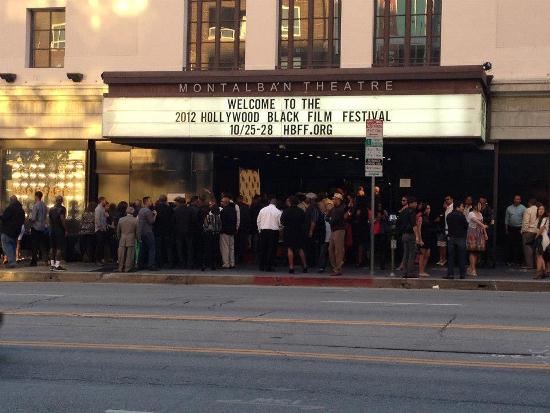 The 13th Hollywood Black Film Festival scheduled to take place October 2 – 6, 2013, announced the lineup of Official Selections which includes 2 Features, 38 Shorts, 11 Student Films, 7 Docs and 2 Web Series. Features on the lineup include HARD TIME BUS directed by Dean Charles and THY WILL BE DONE directed by Albert Johnson.

HARD TIME BUS, is the story of Mark Bishop, who after a rude awakening, his carefree womanising lifestyle, comes crashing back to reality, forcing him to make hasty plans to marry devoted girlfriend, Denise. His decision opens his eyes to the life he lead and the friends he thought he knew, but will the years of complacency finally catch up with him before he makes it to the alter.”

In THY WILL BE DONE, an ex-pastor, whose church was destroyed during Hurricane Katrina, loses his faith and becomes a homeless wanderer. After surviving a near death experience, he mysteriously awakens in a church that is in desperate need of a pastor..

THY Will Be Done
Writer/Director: Albert Johnson

If I Were A Bell
Writer/Director: Sherese Robinson Lee

Living & Loving In The Moment
Writer/Director: Jonathan A. Lewis

Beyond the Echo of the Drum
Writer/Director: Lori Webster

In Search of the Black Knight
Writer/Director: Tamarat Makonnen