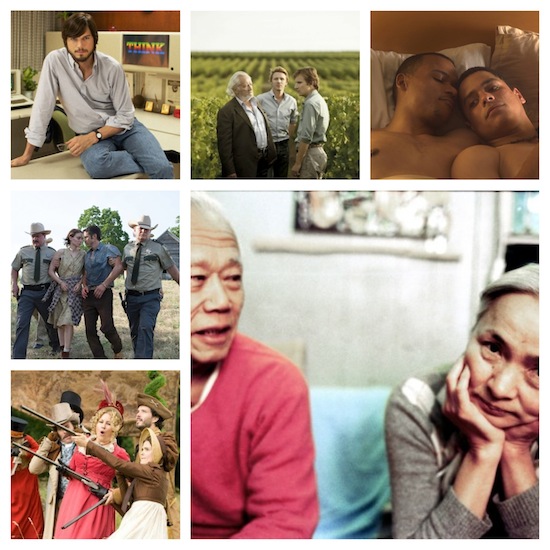 This weekend is a relatively quiet one in terms of major Hollywood releases (expecting people will be out enjoying the final weekends of summer?), but it’s a vibrant one for indie and foreign releases. At least two of them are among the most talked-about movies of the year, and several had their premieres back at this year’s Sundance Film Festival and are finally making their ways out to the masses. Be sure to keep your eyes on some of the films being released this weekend as many of them of will continue expanding to more areas in the following weekends. 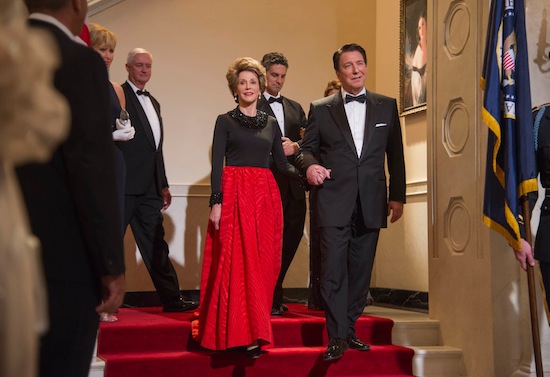 Director: Lee Daniels
Starring: Forest Whitaker, David Oyelowo, Lenny Kravitz, Oprah Winfrey, Cuba Gooding Jr.
Because its release is wider than most indie films you’ve probably heard all about Lee Danisels’ The Butler, a film loosely based on the life of Eugene Allen, an African American who served as a White House butler for decades. It’s already the subject of all sorts of awards talk, and while I felt the movie was uneven it’s important to note there is a great family drama here if you can get past the distraction of famous actors doing terrible impressions of former presidents (especially Robin Williams and John Cusack). 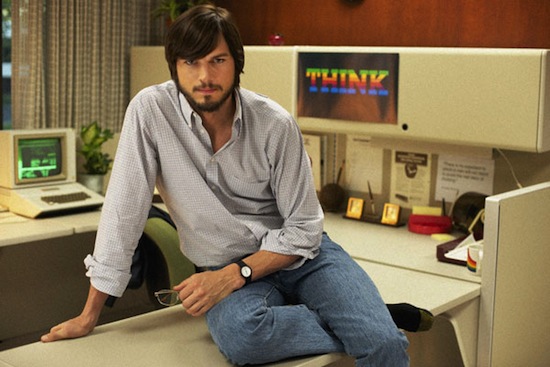 JOBS
Director: Joshua Michael Stern
Starring: Ashton Kutcher, Josh Gad, J.K. Simmons, Matthew Modine
Even before everyone you know had an iPod, Steve Jobs was a monumental figure in computers and business. This biopic went into production shortly after Jobs’ death in late 2011. The film stars Ashton Kutcher as Jobs, and while the commercials for the movie have been filled with immense praise, it’s worth noting that most reviews since it premiered back at Sundance have been largely negative — particularly focusing on Kutcher’s performance. 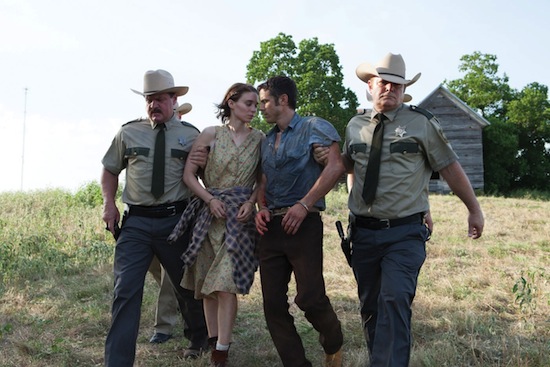 AIN’T THEM BODIES SAINTS
Director: David Lowery
Starring: Rooney Mara, Casey Affleck, Ben Foster, Keith Carradine
The buzz on this crime drama about an outlaw reuniting with his wife and the sheriff who tries to stop them has been huge after winning two awards at Sundance. If nothing else, see it because David Lowery is a director that many have pegged as one of the next big names. 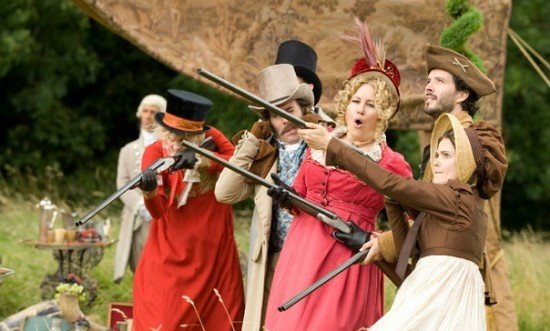 AUSTENLAND
Director: Jerusha Hess
Starring: Keri Russell, JJ Feild, Jennifer Coolidge, Bret McKenzie, Jane Seymour
Director Jerusha Hess is best known for co-writing Napoleone Dynamite and Austenland, based on the 2007 novel, fits in her quirky work. It stars Keri Russell as a devoted Jane Austen fan going to a Jane Austen theme park (?) to meet the love of her life. The real question is — who would open a Jane Austen theme park?

CUTIE AND THE BOXER (Documentary) 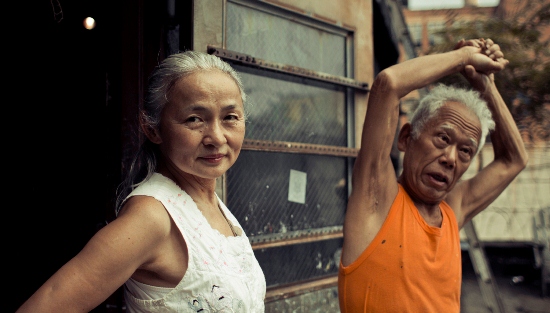 CUTIE AND THE BOXER

Director: Zachary Heinzerling
Though most of us probably wouldn’t want to peer into the inner workings of two people in a forty year marriage, Cutie and the Boxer won the Documentary Directing Award at the Sundance Film Festival. It tells the story of painter Ushio Shinohara, famed for his boxing art, and his wife Noriko, who feels marginalized in her role as Ushio’s assistant.

YOU WILL BE MY SON (TU SERAS MON FILS) 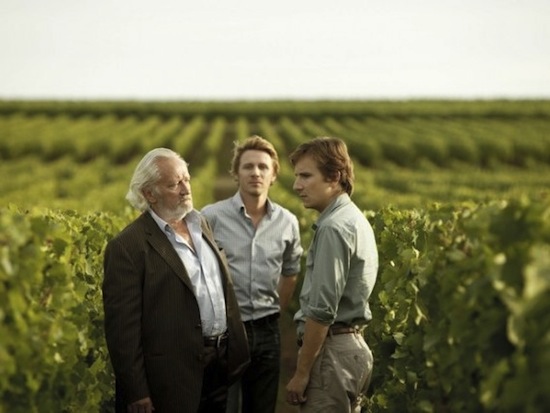 YOU WILL BE MY SON (TU SERAS MON FILS)
Director: Gilles Legrand
Starring: Niels Arestrup, Lorànt Deutsch, Patrick Chesnais
Though it was first released in it’s native France over two years ago, this family drama starring Gilles Legrand (War Horse, A Prophet) as a father who owns a winery who sees another man’s son as a far more suitable successor than his own son has earned rave reviews from just about every critic who has seen it.