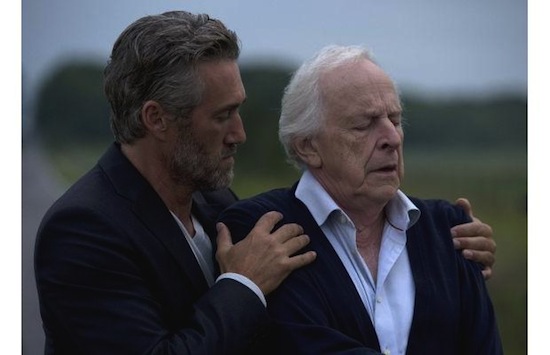 Henri Bernard, 86, suffers from memory loss and periodically escapes from his house in search of a more comfortable one. His two sons, Gabriel, a war reporter, and Éric, a pilot-in-training, disagree on how to deal with their father’s condition. However, the two brothers will have to renew the ties that bind them in order to accompany their father to the enigmatic destination he’s looking for. 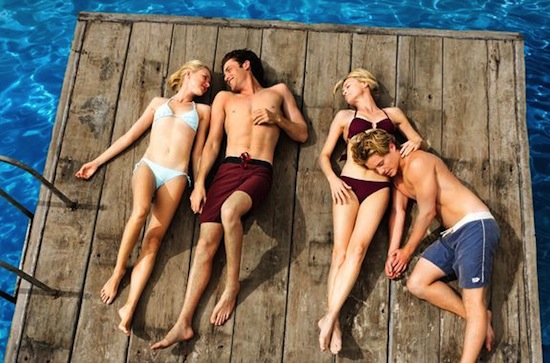 Roz and Lil are the best of friends, and have been since childhood, growing up as neighbors in an idyllic beach town. As adults, their teenaged sons have developed a friendship as strong as that which binds their mothers. One perfect summer the boys, along with their mothers, are confronted by the simmering emotions that have been mounting between them… Afraid of facing the ire and judgment of their insular seaside community, they continue the relationships in secret over the years. Once the affairs are discovered, the revelation threatens to tear apart their lives and those of the young men, who must eventually choose between following a well-worn path or their true desires.

“The short novel (The Grandmothers) by Doris Lessing from which my film was adapted,” explained Ms. Fontaine, “contains everything I like to develop: an ambiguous and strange love story, a contained universe that is yet open to the world, and the opportunity to push exceptional actors to plumb their deepest personal truths… I hope Canadian audiences, who I know to be open minded, will be sensitive to this portrait of particular passions.”