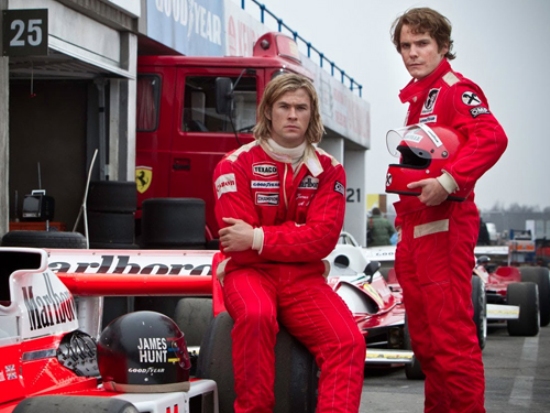 The film is based on the 1976 season with Lauda and his infamous accident suffered at the Nürburgring. To the surprise of his fans and competitors, and driven by the ambition to win, Lauda was back after six weeks of the life-threatening incident, and to the top of the podium with the win.