Samuel L. Jackson Signs on as a Presenter With Martin Scorsese on “THE GRANDMASTER” 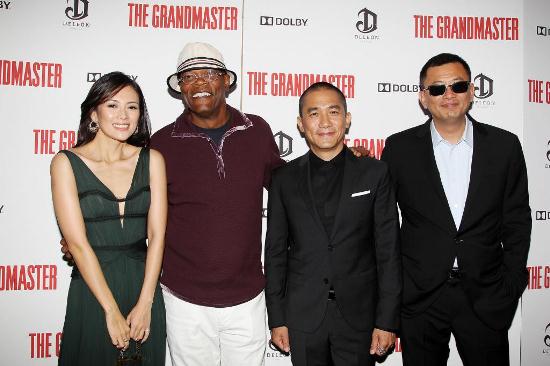 Samuel L. Jackson – a huge fan of Kar Wai – has lent his support to the film THE GRANDMASTER by signing on as a presenter with Martin Scorsese. “THE GRANDMASTER is a wild ride and an expertly crafted martial arts film. I was blown away by Tony Leung and Ziyi Zhang’s performances, and needless to say by Wong Kar Wai’s direction; he’s a living legend who I’ve admired for ages, and it’s a true honor to lend my support alongside Martin Scorsese.” 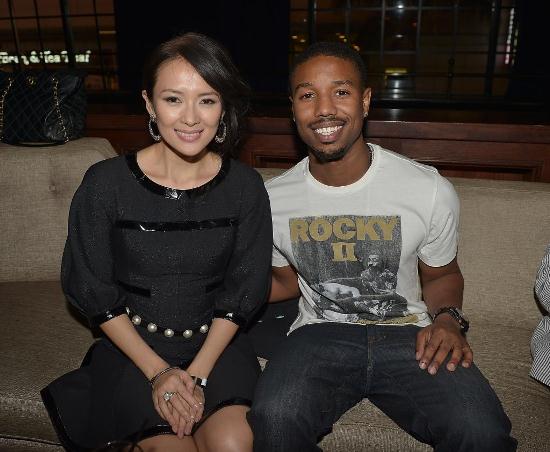 Ziyi Zhang and Michael B. Jordan at an LA screening of THE GRANDMASTER

THE GRANDMASTER, now playing in New York, L.A. and Toronto, and opening nationwide August 30, is the new film by acclaimed director Wong Kar Wai. Six years in the planning and three years in the making, THE GRANDMASTER is described as an epic action feature inspired by the life and times of the legendary kung fu master, Ip Man. The story spans the tumultuous Republican era that followed the fall of China’s last dynasty, a time of chaos, division and war that was also the golden age of Chinese martial arts.