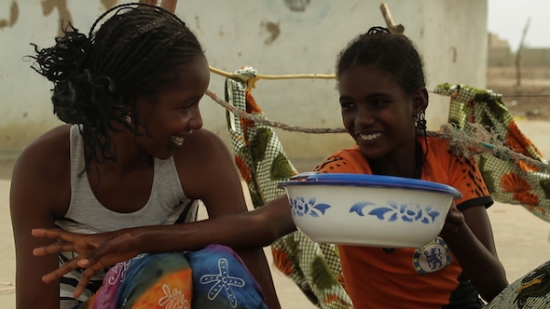 The Rural Route Festival which ran July 27 – August 4, 2013 at the Museum of the Moving Image in Queens, New York City, is calling this year’s festival, ‘one of the best yet.”  The festival announced this year’s winning films which included Best Narrative: “TALL AS THE BAOBAB TREE”;  Best Documentary: “THE MOSUO SISTERS”; and  Best Experimental: “MAGNETIC RECONNECTIONS”

TALL AS THE BAOBAB TREE directed by Jeremy Teicher is the story of a Senegalese teenage girl who hatches a secret plan to rescue her 11-year-old sister from an arranged marriage. Coumba and her little sister Debo are the first to leave their family’s remote African village, where meals are prepared over open fires and water is drawn from wells, to attend school in the bustling city. But when an accident suddenly threatens their family’s survival, their father decides to sell 11-year-old Debo into an arranged marriage. Torn between loyalty to her elders and her dreams for the future, Coumba hatches a secret plan to rescue her young sister from a fate she did not choose. 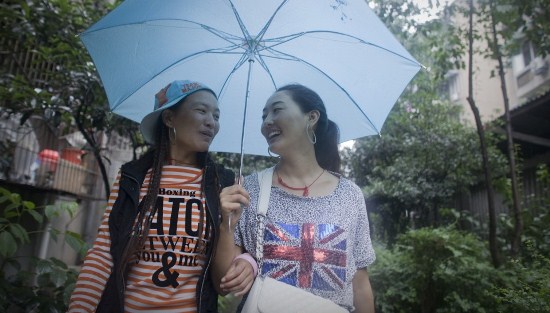 THE MOSUO SISTERS directed by Marlo Poras is the story of Juma and Latso, both are thrust into the worldwide economic downturn when they lose the only jobs they’ve ever known in Beijing. Left with few options, they leave for home, a remote village in the foothills of the Himalayas. But home is no longer what it was, as growing exposure to the modern world is changing the provocative traditions the Mosuo have built around ‘walking marriage,’ in which a couple is not officially unified and does not live together. Determined to keep their mother and siblings out of poverty, Latso sacrifices her dream of an education and stays home to farm, while Juma leaves again to try her luck in Lijiang and Chengdu. Ultimately, though, it’s the sisters’ relationship with one another that hangs in balance as they struggle to navigate the vast cultural and economic divides of contemporary China.

With an intricate weave of real-time scenes and original interviews, “The Mosuo Sisters” serves as a rare window into a sibling relationship and a one-of-a-kind culture. Marlo Poras is an accomplished documentarian with prior wins at SXSW and critically-acclaimed work for HBO.  “Mosuo Sisters” had its N. American debut last fall at Doc NYC. 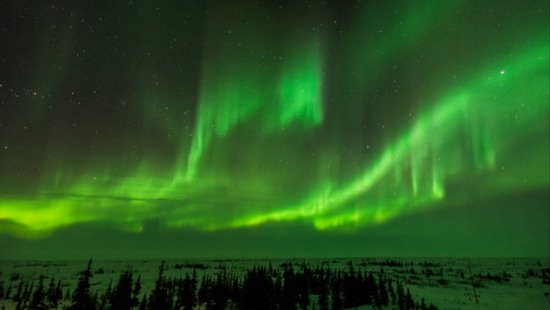 MAGNETIC RECONNECTIONS by Canadian filmmaker Kyle Armstrong, is described as  a short documentary film contrasting the Northern Lights with decaying manmade debris surrounding the Arctic Canadian town of Churchill, Manitoba. The film touches on the regenerative power of nature and the futility of mankind’s struggle against natural processes of decay. The film features an original score by Jim O’Rourke, a voice-over by Will Oldham and some of the best footage of the aurora borealis ever captured.