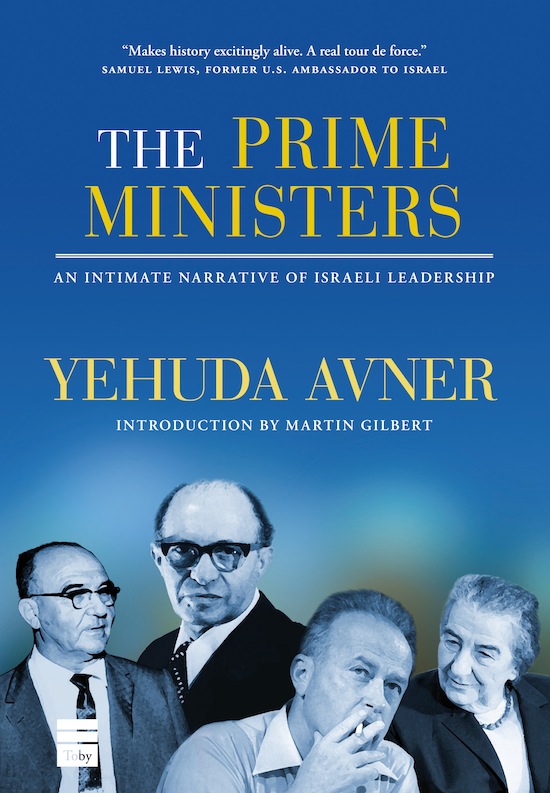 THE PRIME MINISTERS, a documentary film by Richard Trank,that looks at six decades of Israel’s history—from its founding until the early 21st century, will open at the Quad Cinema in NYC on Friday, October 18, and at The Royal in Los Angeles and Town Center in Encino on Wednesday, November 6. A national release will follow.

THE PRIME MINISTERS, the thirteenth production of the Simon Wiesenthal Center’s two-time Academy Award®-winning Moriah Films, is an epic film that looks at six decades of Israel’s history—from its founding until the early 21st century.

Based on the bestselling book by Ambassador Yehuda Avner, the documentary takes the audience inside the offices of Israel’s Prime Ministers, bringing to life never before revealed stories about Levi Eshkol, Golda Meir, Yitzhak Rabin, Menachem Begin, and Shimon Peres.