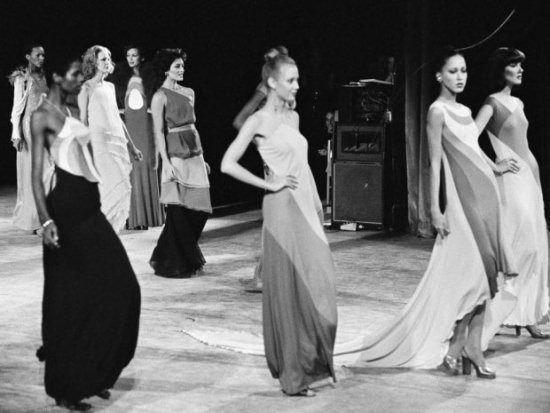 The first ever Capital City Black Film Festival will take place at the Omni Hotel and Stateside at the Paramount Theater in Austin, Texas, September 26 to 28, 2013.  Opening night will host the regional premiere of the nationally-acclaimed new documentary by Deborah Riley Draper, “VERSAILLES ’73: AMERICAN RUNWAY REVOLUTION,” which deals with the culturally groundbreaking importance of African-American models in the French and American fashion scenes.

Academy Award nominee and Tony Award winner Viola Davis (from the Oscar-winning film “The Help”), along with husband, actor/producer Julius Tennon, have shown full support for the festival.  Julius Tennon, in conjunction with his production company with Viola Davis, JuVee Productions, will be the keynote speaker at the festival.  Local Dallas-Fort Worth filmmaker Ya’Ke Smith will be among the many members of panel discussions, who has won nationwide acclaim for his latest feature film “Wolf” and other films which have been screened at the Cannes Film Festival and won an HBO Short Film award.