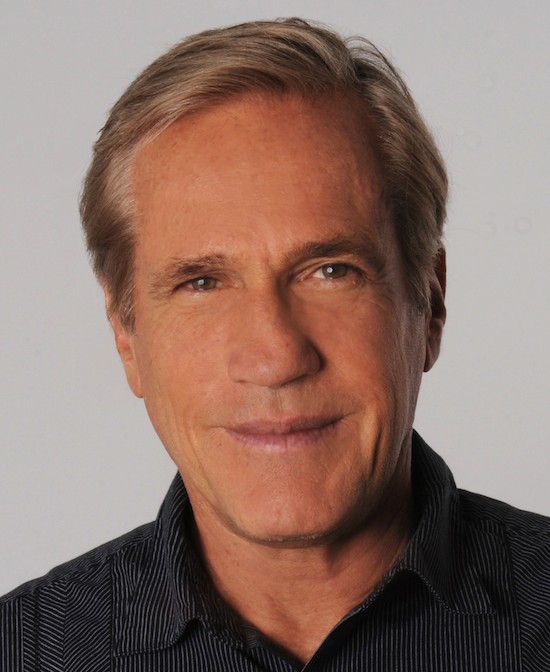 GREASE director, Randal Kleiser has been selected to be the recipient of the first annual Stanley Kramer Lifetime Achievement Award at the Stanley Kramer Film Festival, which takes place November 15 to 17, 2013, at the Camelot Theatres in Palm Springs. Kleiser, whose first feature film, Grease (1978), launched his professional career as a Director, starred John Travolta and Olivia Newton-John, and went on to became the most successful movie musical ever made. Mr. Kleiser’s other directorial film credits include The Blue Lagoon, Summer Lovers, Grandview, USA, Flight of the Navigator, Honey I Blew Up the Kid, White Fang, Getting It Right, Shadow of Doubt, Love Wrecked, Red Riding Hood, and It’s My Party.