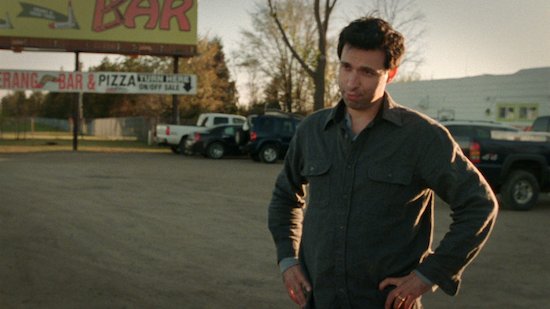 The road trip comedy MARVIN, SETH AND STANLEY, by writer/director Stephen Gurewitz, who also co-stars with Alex Karpovsky and Marvin Gurewitz heads to theaters in February, after a digital release on January 28 on cable VOD, iTunes, Amazon VUDU, X-Box, Sony Playstation and other digital outlets. 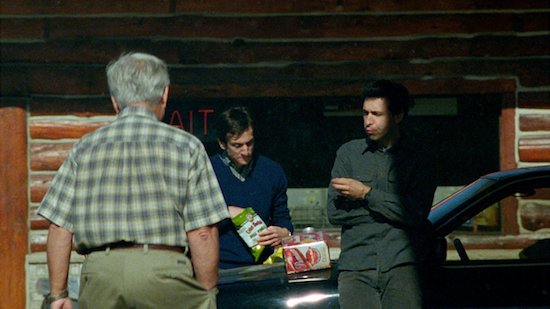 THE HUNT, THE ACT OF KILLING Among Winners of Vancouver Film Critics Circle Awards; THE DIRTIES Dominate Canadian Awards