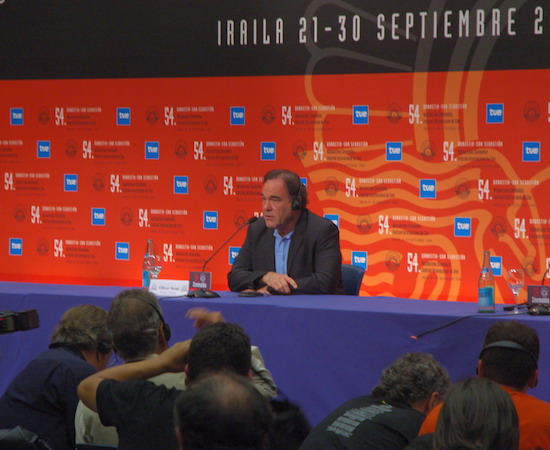 The festival will screen over 100 films over its five day run at three Coachella Valley venues including the Camelot Theatres in Palm Springs, The Helene Galen Theatre in Rancho Mirage, and the The Indian Wells Theater and Oliphant Auditorium, which is located on the Palm Desert campus of California State University, San Bernardino in the city of Palm Desert.  Previously-announced opening night films include the west coast premiere of documentary feature I Live To Sing, directed by New York Emmy®-winner Julie Cohen, and the Academy Award®-shortlisted animated short Gloria Victoria, directed by Theodore Ushev.