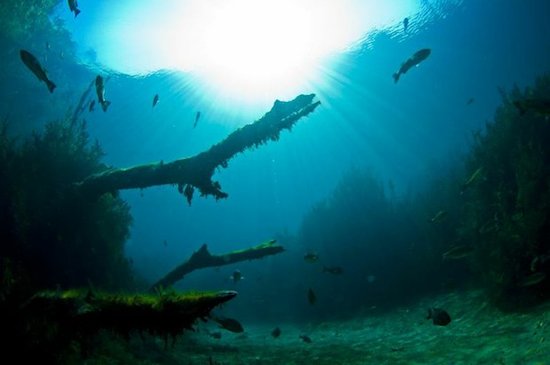 An additional eight features have been announced for the 2014 South by Southwest (SXSW) Film Conference and Festival. With these additions, the 2014 SXSW Film Festival will host a total of 133 features, consisting of 89 World Premieres, 11 North American Premieres and 8 U.S. Premieres, with 70 first-time directors. 113 shorts will screen as part of 11 overall shorts programs.  SXSW Film will open on Friday, March 7, 2014 with the world premiere of CHEF, and run through March 15 in Austin, Texas.

YAKONA
Directors: Anlo Sepulveda & Paul Collins
A river’s dreams and memories told from the perspective of the water that runs through it – a visual journey from prehistoric times to the modern era along what is now known as the San Marcos River. (World Premiere)

FOR THOSE ABOUT TO ROCK. THE STORY OF RODRIGO Y GABRIELA
Director: Alejandro Franco Fernández
The amazing and inspiring journey of Mexican guitarists ‘Rodrigo y Gabriela’ who at a very young age decided to do only what they loved the most: music. (World Premiere)
*Title Change: Previously announced as Sheffield: Sex City, the Florian Habicht documentary is now entitled PULP

WHAT WE DO IN THE SHADOWS
Directors/Screenwriters: Taika Waititi & Jermaine Clement
From Taika Waititi and Jemaine Clement who shared writing, directing and acting duties- What We Do In the Shadows is a hilarious comedy chock full of one-liners that showcases whether you’re immortal or human-life is better with friends. Cast: Jemaine Clement, Taika Waititi, Rhys Darby, Jonathan Brugh, Cori Gonzalez-Macuer