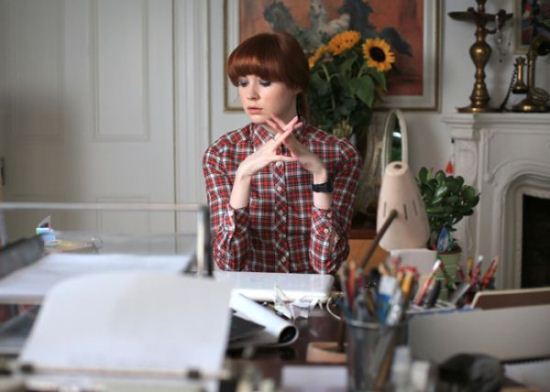 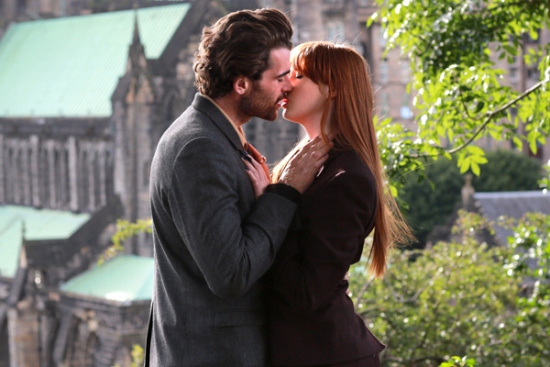 NOT ANOTHER HAPPY ENDING tells the story of struggling publisher Thomas Duval (Stanley Weber) who discovers his only successful author, Jane Lockhart (Karen Gillan), has writer’s block; and it is up to him to unblock her or he is finished. With her newfound success, she’s become too happy and she can’t write when she’s happy. The only trouble is, the worse he makes her feel, the more he realizes he is in love with her.