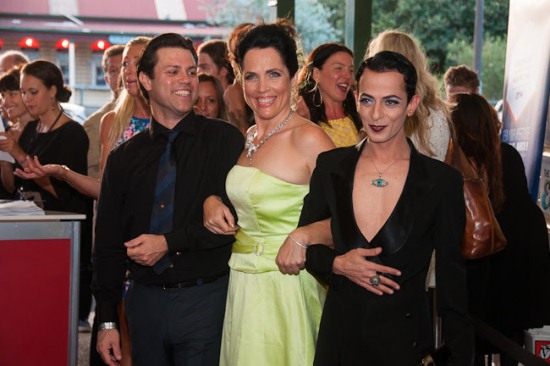 This weekend, the 8th Byron Bay International Film Festival in Byron Bay, Australia, came to a close, and announced the awarding winning films and filmmakers. Opening Night’s film, WHEN MY SORROW DIED: THE LEGEND OF ARMEN RA & THE THEREMIN, took two of the most coveted awards, Best Film and Best Documentary. It’s subject, master theremin player Armen Ra, attending from Los Angeles said, “I was honestly really surprised and grateful and humbled to win these awards. This town has shown us so much love that it’s going to be very hard to leave; however, I will return!”

“I think we won these awards because the people of Byron Bay resonated with the message we’re trying to get across in their own ways: embracing and celebrating individuality”.

BBFF Best Cinematography: God’s Got His Head In The Clouds (Italy),Director: Gianluca Sodaro

On Saturday evening the festival officially wrapped with the Closing Red Carpet Gala Event for the world premiere of award-winning director, Cathy Henkel’s film, RISE OF THE ECO WARRIORS. The film is about an international group of young people chosen to take a 100-day challenge to save rain forests and orangutans in a region of Borneo devastated by palm oil production. It received a standing ovation. 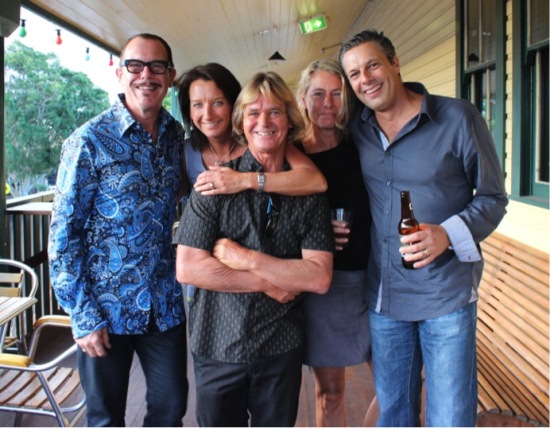 The festival also screened the world premiere of BURRA JURRA, attended by surfers Layne Beachley, Kirk Pengilly, Dave Rastovich, surf legend Brad Farmer.  BURRA JURRA is a documentary about a local surf charity changing the lives of local indigenous kids attended by of which Beachley is a patron and supporter.