TEENAGE: Matt Wolf’s Documentary Brings the History of Growing Up to Life 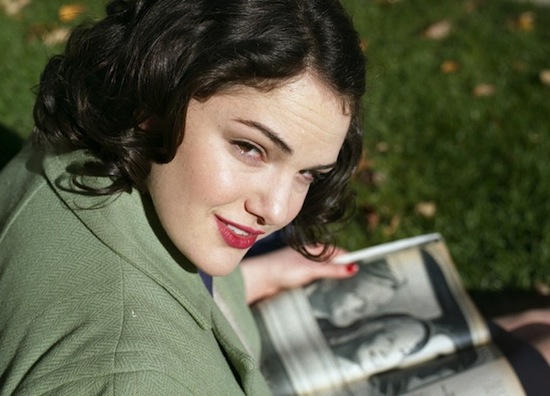 TEENAGE, the new documentary film written and directed by Matt Wolf (Wild Combination: A Portrait of Arthur Russell) is based on the book Teenager, by Jon Savage, and uses both found footage and lush, fake Super 8 recreations to illustrate how adolescents came into being, as both a social and actualized concept, in the early-to-mid twentieth century.

Opening in 1904, when children of very young ages were used as literal slave laborers during as the capitalist tidal wave of the Industrial Revolution slammed American shores. (72 hours per week!) Wolf has gotten his hands his hands on some truly amazing footage, but Savage’s thesis is a global one- and we learn how the world’s children literally, WWI and, more broadly and concretely, after WWII, began to get their artistic, creative, expressionistic, intellectual and Dionysian groove on as they blossom into teenagers. It is obvious that free time, the ability to lead healthier, longer lives, and standardized education was the catalyst for this new-found freedom, as young teens began to individuate from their parents and families-forming their own tribes, flocks and groups for the very first time. From Flappers to the “Freak Parties” of London, and later, post-war, as teenagers really began to question their place in the world, after the great tragedies they witnessed as children in WW II.

Wolf has made a truly enjoyable, visually delightful and informative film- casting actors as the real-life teens- whose diary-like entries guide us through the various narrative jumps from country-to-country, time-period to time-period.  The approach is novel, and again, the film is very carefully wrought and informative: It’s a great start to Wolf’s emerging and engaging style, though, and it will be exciting to see which subject he tackles next. Actors such as Jena Malone and Ben Whipshaw participate, and Jason Schwartzman is an Executive Producer.