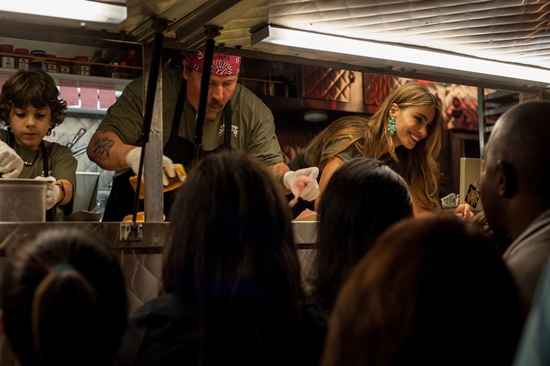 Chef from Jon Favreau has been selected as the opening night film of the Montclair Film Festival which runs April 28 to May 4, 2014 in Montclair, New Jersey.  Chef, which had its World Premiere last month at the SXSW Film Festival, also screens as part of the upcoming Tribeca Film Festival in New York City later this month.  Favreau wrote, directed and stars in the comedy film that also features Sofia Vergara, Scarlett Johansson, John Leguizamo,Bobby Cannavale, Dustin Hoffman and Robert Downey Jr. Favreau plays Carl, a chef who loses his job and decides to launch a food truck business, while attempting to reunite his estranged family.

Other reported highlights include for this year include the return of Michael Moore for a discussion on documentaries, a talk by Kevin Smith, two conversations with Stephen Colbert and a screening of “The Wizard of Oz” on the final morning of the festival. 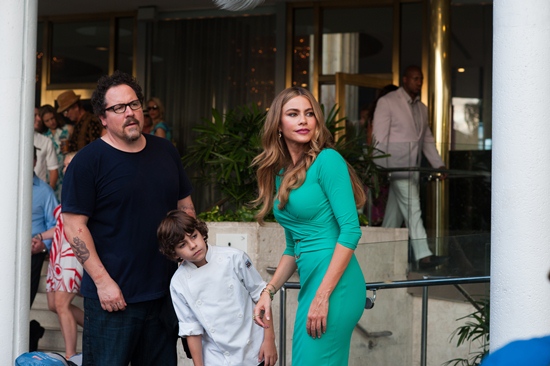 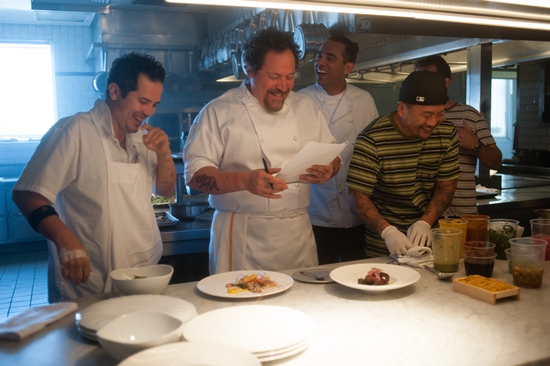 The complete lineup of films is now available on the festival’s website.

Check out the Official Poster and Trailer for 'The Hornet's Nest'