The New York Indian Film Festival (NYIFF) announced the full lineup last night for their 14th year of celebrating independent, art house, alternate, and Diaspora films from/about/connected to the Indian subcontinent (May 5 – 10) at the SoHo Tiffin Junction. Dedicated to bringing these films to a New York audience, the festival will feature 34 screenings (23 narrative, 11 documentary) –all seen for the first time in New York City.

The festival highlights various cinemas of India’s different regions – Marathi, Bengali and two films from the Northeast. In addition the festival covers cinemas from the neighboring South Asian countries – four films by Pakistani filmmakers, two from Sri Lanka – a feature and a documentary, and one from Nepal.

The festival’s Marathi films include POSTCARD and multiple-award winning films ASTU and FANDRY. Directed by Nagraj Manjule, FANDRY received rave reviews in India, winning the grand jury prize at the Mumbai Film Festival in October 2013.  The film revolves around an ‘untouchable’ or Dalit boy and his love for a girl from a higher caste. Hollywood Reporter calls FANDRY “a film made with anger and indignation at India’s caste system,” and names Manjule “an explosive new filmmaking talent.”

“We are thrilled to be able to share this film with New York audiences,” states Aseem Chhabra, NYIFF festival director. “FANDRY is, in my book, perhaps the best film made in India in 2013.”

Among the Pakistani entrants, Meenu Gaur and Farjad Nabi’s ZINDA BHAAG is notable for being Pakistan’s very first submission for the foreign language Oscar race. Set in Lahore, the film follows three young men desperate to get on the fast track to success in an eye-opening glimpse of modern Pakistan. The film features the acting talents of veteran performer Naseeruddin Shah, whose credits include Western crossover hits such as MONSOON WEDDING and THE LEAGUE OF EXTRAORDINARY GENTLEMEN.

ACCEPTANCE, by Ryan Matthew Chan (World Premiere), tells the true story of an underprivileged scholar from India (played by newcomer Vinesh Nagrani) who lies about being accepted into Harvard to gain access to the opulent life of his peers. Chan is somewhat of a filmmaking prodigy well acquainted with the pressures of Ivy League culture, as he is still working on his undergraduate Yale degree while touring ACCEPTANCE on the festival circuit.

AN AMERICAN IN MADRAS a documentary by Karan Bali traces American-born filmmaker Ellis R. Dungan’s years in India.  Born in 1909 and hailing from Barton, Ohio, Dungan reached the shores of India on February 25th, 1935 intending to stay for 6 months but ended up staying for 15 years! During this period, he brought many technical innovations to the developing Tamil Film Industry of the 1930s and ‘40s, and infused a sense of professionalism into its filmmaking. All this, without understanding a word of the language!

The documentary SONGS OF THE BLUE HILLS, directed by Utpal Borpujari, will also be a NYIFF 2014 World Premiere and is one of the two films from the Northeast. This wide-sweeping exploration of the Nagas, a series of ethnic communities spanning from Northeast India to Northwest Myanmar, examines the link between Naga folk songs and their tradition of oral history, and is the first-ever film to present such a wide range of Naga music and musicians.

“The 2014 festival features a wide array of films from all over the South Asian diaspora,” states IAAC founder Aroon Shivdasani. “This is exemplified by Borpujari’s fascinating work highlighting Naga culture, and also through the inclusion of three Bengali films, four films by Pakistani filmmakers, the Sri Lankan film WITH YOU, WITHOUT YOU, the film from Nepal WAITING FOR MAMU and 3 Marathi films, as well as NYIFF’s first Assamese film AS THE RIVER FLOWS.”

Mahesh Pailoor’s BRAHMIN BULLS, a character study about the reunion of a disillusioned architect and his distant father, is another film sure to delight for its star-studded cast. The film features the estimable Roshan Seth as the father (GANDHI, MY BEAUTIFUL LAUNDRETTE, MISSISSIPPI MASALA, and MONSOON WEDDING) opposite Sendhil Ramamurthy as the architect (HEROES), in addition to Justin Bartha (THE HANGOVER).

The 2014 festival will also feature a film that even those in India might not have gotten the chance to see. Nagesh Kukunoor’s LAKSHMI missed its January 17th Indian premiere date due to censorship issues, because of its daring subject matter of child prostitution and human trafficking. Instead the film premiered at the Palm Springs International Film Festival, where it won the Audience Award for Best narrative feature and received much critical acclaim.

Festival Passes and Individual Tickets can be purchased at the festival’s website. 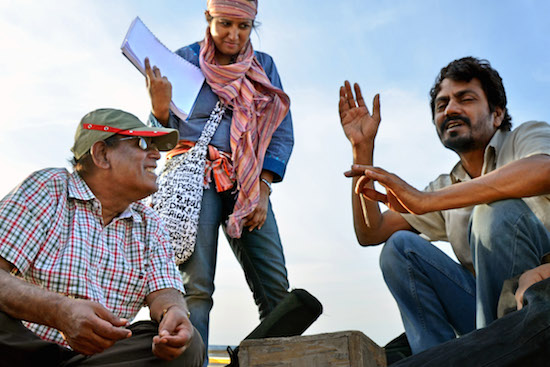 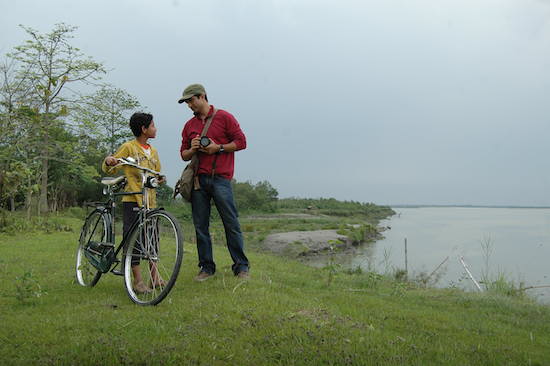 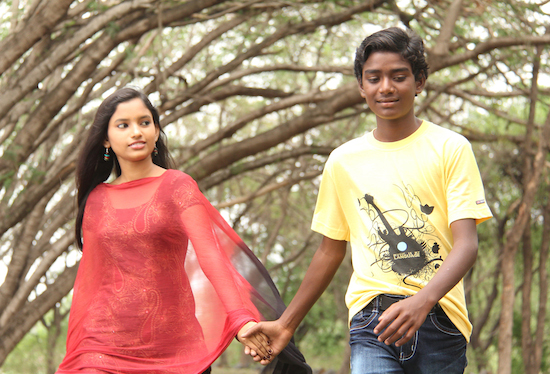 I Am Offended
Directed by Jaideep Varma
India, 2014, Documentary, 99 minutes, English and some Hindi (with English subtitles) 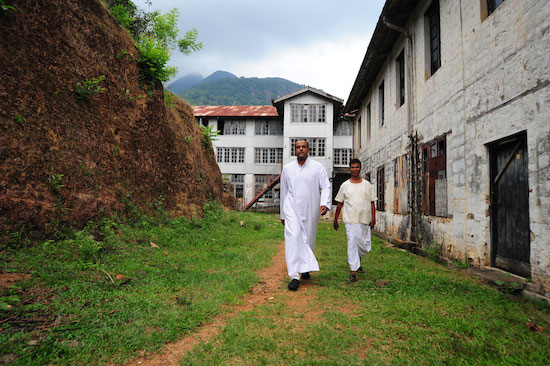