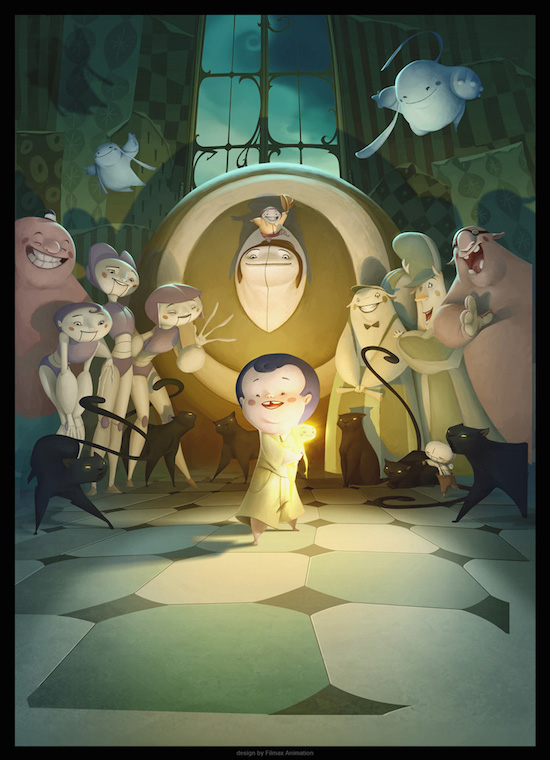 The Philadelphia Film Society announced the full line-up of the second Philadelphia International Children’s Film Festival (PICFF). Partnering with New York International Children’s Film Festival, one of the longest running and acclaimed children’s film festivals on the circuit, the three-day festival, held Friday, June 6 – Sunday, June 8, 2014,  will offer a variety of animated, live-action and experimental short and feature films from all around the world.

The event will be held exclusively at the PFS Roxy Theater, 2023 Sansom Street, Philadelphia. Tickets will be available online and at the theater box office beginning Friday, May 23, 2014. 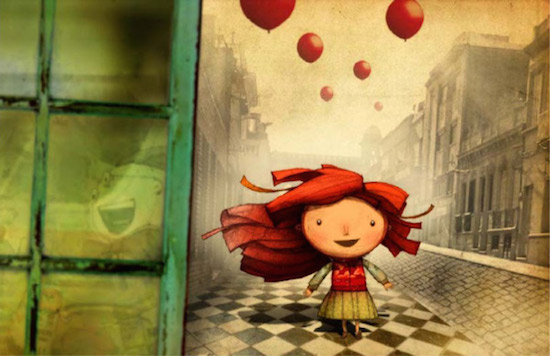 Anina Yatay Salas always seems to be finding trouble. Her name is a palindrome – meaning it reads the same both backwards and forwards – and tends to be the basis of teasing amongst her classmates. Anina takes her frustrations out on another girl, Yisel, eventually landing both girls in the principal’s office. There they are each handed an envelope and told they must carry it around for one week, seal unbroken, before returning to discover the punishment inside. The curiosity entices Anina to follow Yisel and sneak a look into her envelope. Anina quickly learns that she has more in common with Yisel than the uncommon punishment.

BOY AND THE WORLD 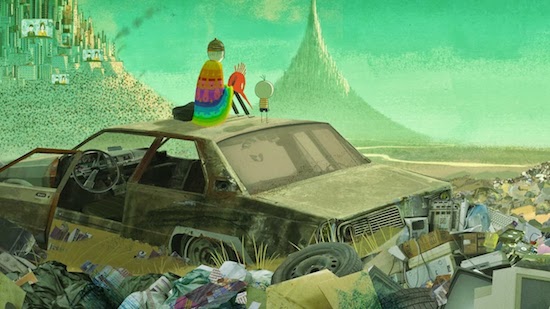 The remarkable second feature film by Brazilian artist Alê Abreu brings to screen a strikingly unique visual style to show the world through the eyes of a young boy. A child, Cuca, is born in a small village, where he lives a life of quiet wonder, exploring all that the countryside has to offer. His cozy life is shattered when his father leaves for the city, prompting him to embark on a quest to re-unite his family. As Cuca’s small world expands, soft imagery gives way to more complex visuals. The story depicts a clash between village and city, indigenous and imperial, hand crafted and mechanized, rich and poor. The film’s music guides his journey along the way. 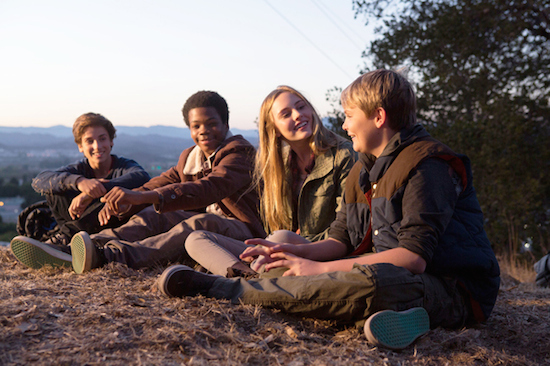 Tuck, Munch and Alex are a closely bonded trio of inseparable friends, but their time together is coming to an end. Their neighborhood is being destroyed by a highway construction project that is forcing their families to move away. But just two days before they must part ways, the boys find a cryptic signal has infected their phones. Convinced something bigger is going on and looking for one final adventure together, they set off to trace the messages to their source and discover something beyond their wildest imaginations: hiding in the darkness is a mysterious being, stranded on Earth, and wanted by the government. This launches the boys on an epic journey full of danger and wonder, one that will test the limits of their friendship and change all of their lives forever.

Screening will be followed by a Q&A with Producer Adam Panay and star Astro (Brian Bradley)!

JACK AND THE CUCKOO CLOCK HEART 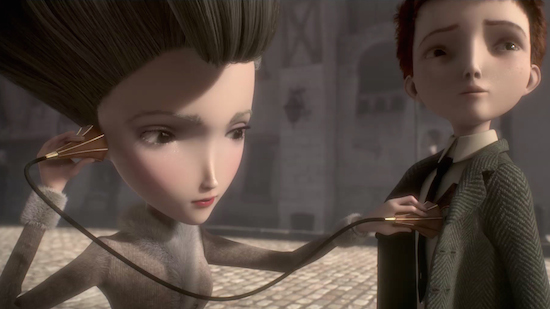 Jack is born on a day so cold that his heart freezes. In its place he is given a mechanical wind-up heart, which comes with some very peculiar rules – the gravest of which is that he is forbidden from falling in love. Yet when a chance encounter with an equally unusual girl sends him on a journey from his native Edinburgh to Andalusia, Jack decides to challenge the rules that govern his very existence.

MINUSCULE: VALLEY OF THE LOST ANTS 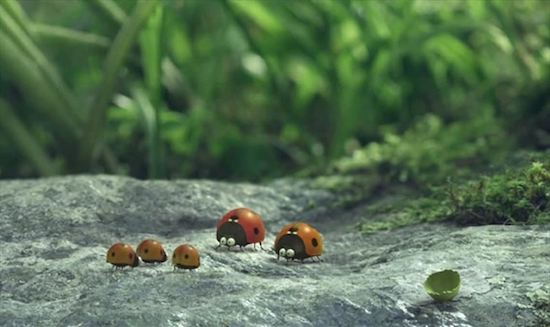 Amongst the remains of an abandoned picnic basket, a newborn ladybug finds himself caught in the middle of a territory war between a group of black and red ants. When the black ants find that their hill has come under attack by the army red ants, a furious and humorous chase scene ensues, with the ladybug swooping in to save the day. The unique combination of real life landscapes – a micro-world shot in extreme and stunning close-up – and wonderfully animated creepy-crawlies engaging in playful antics, will leave the viewer both dazzled and amused.

Visually stunning and wildly inventive, this film explores the mysteries of the night in a sweeping nocturnal adventure full of Alice in Wonderland-like characters and moody, dream-inspired landscapes. Have you ever wondered why your hair looks funny in the morning or where the sounds outside your window come from at night? A young boy named Tim finds out after an unusual discovery on the rooftop of his orphanage plunges him into the secret world of Nocturna, inhabited by curious creatures who control the night. 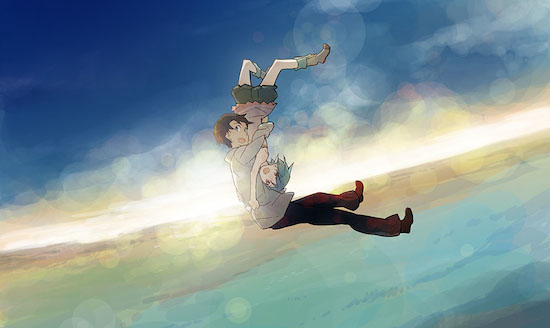 The captivating new feature from Time of Eve director Yasuhiro Yoshiura is a sci-fi adventure about two kids separated by opposite gravities. Patema, the young princess of an underground society, spends her time exploring through the the tunnels and caverns of her world. On her latest expedition, she stumbles into a world that is above the surface, a place of reversed physics. There she meets Age and discovers that this new world, Aiga, comes with a tyrannical leader who has brainwashed the population against the ‘sinners who fell into the sky.’ Together Patema and Age discover the secret that keeps their two worlds apart.

The Princess, the Prince and the Greed-Eyed Dragon by Bin-Ha To / Jakob Schuh (Germany, 2011, 7min)