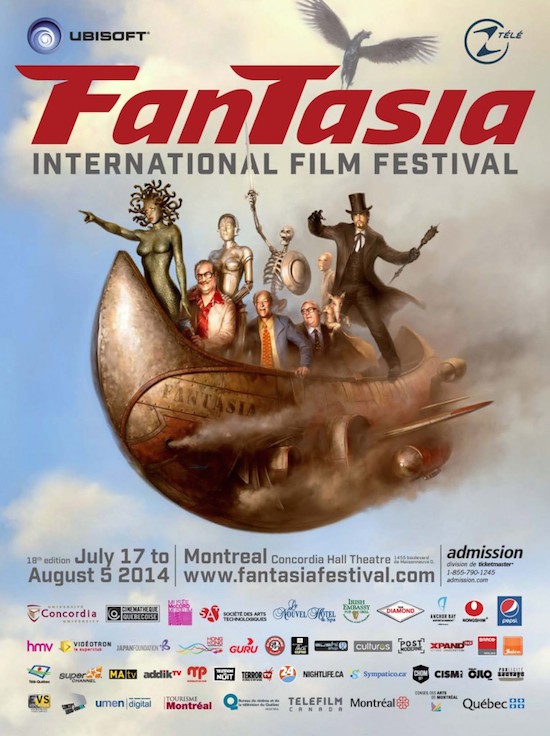 On May 7 of last year, Ray Harryhausen, filmmaker and stop-motion special effects pioneer, passed away at the age of 92. Mr. Harryhausen created some of the most beloved and innovative fantastic film imagery of all time in such classics as THE 7th VOYAGE OF SINBAD and JASON AND THE ARGONAUTS. He was the last surviving member of a trio of equally famous friends who met in the late 1930s at a science-fiction association, and went on to become the founding fathers of modern-day genre invention and appreciation. The other two figures were renowned author Ray Bradbury (FARENHEIT 451, THE ILLUSTRATED MAN, SOMETHING WICKED THIS WAY COMES) and journalist Forrest J. Ackerman, editor and principal writer of the groundbreaking American genre film magazine FAMOUS MONSTERS OF FILMLAND and possibly the world’s most avid collector of fantasy books and cinema memorabilia. Their friendship evolved over seven decades, in which their affection for each other never diminished as they kept in touch and appeared in their later years at conventions, joyously sharing amazing stories with adoring fans young and old.

Through their work and energy, Harryhausen, Bradbury, and Ackerman have inspired many of the leading figures of genre cinema in recent decades, from George Lucas and Steven Spielberg to James Cameron, John Landis, Peter Jackson, Joe Dante, and Tim Burton. In 2005, Ray Harryhausen was the first recipient of Fantasia’s Lifetime Achievement Award.

The poster art is also inspired by an old legend from Québecois folklore — La Chasse Galerie (otherwise known as “the Bewitched Canoe”) — in which lumberjacks, far away from their loved ones on New Year’s Eve, struck a deal with the devil to provide them with a means of quick transport over a great distance to their families. The devil obliged in providing them with a flying canoe, which he himself piloted. In the background, you can also see the festival’s black horse, itself inspired by another local folktale, the legend of the Cheval Noir. Fantasia has adopted the black horse as its emblematic symbol for the prize awarded by the main jury to the best film. We love the idea of fusing Québec folklore with the roots of modern genre creation and appreciation.

Fantasia Celebrates Its 18th Birthday With Over 160 Feature Films